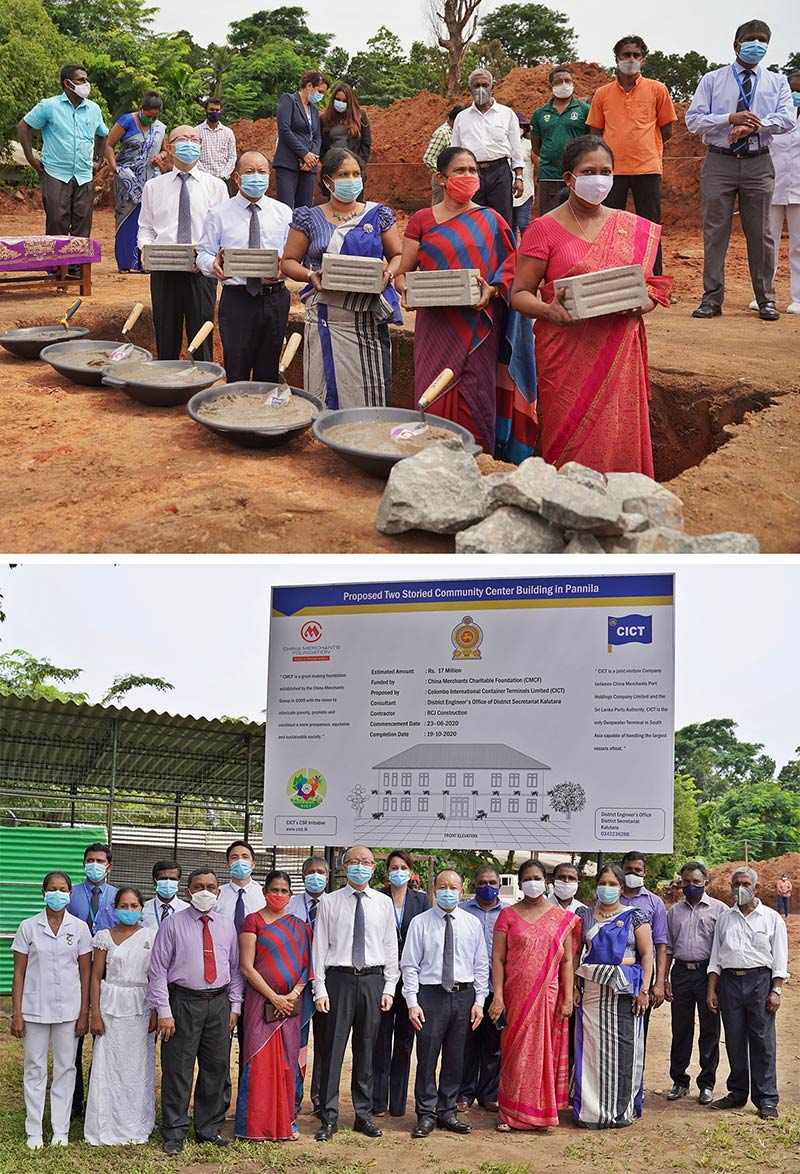 A building for a community centre that will provide multiple essential services to some 2000 people living in Pannila near Horana began to take shape this week under a unique new community initiative launched in Sri Lanka by Colombo International Container Terminals (CICT) with an initial commitment of Rs 17 million.

The two storey building to be constructed with the funds provided by CICT and its parent company, the China Merchants Group (CMG), is billed to be the first of many such donations of infrastructure and other life-improving requisites under CICT’s ‘Hope Village Project’ in Sri Lanka.

The new Community Centre scheduled to be completed by the end of the year will house several local government offices under one roof and will include facilities that improve the quality of life of the villagers, such as an auditorium, a library, and a grocery store. Local government offices including the Grama Sevaka office and the Samurdhi Department are among those to be relocated in the new Community Centre.

Pannila is the first of many villages to come under the umbrella of the Hope Village project, the purpose of which is to develop rural communities in Sri Lanka that lack adequate funding and improve the living conditions of people, said Mr Grant Yang, CSR Manager at CICT.

Speaking at the ceremony, CICT CEO Mr Jack Huang said: “CICT is the only deep water terminal in South Asia, and through the Hope Village Project we are honoured to connect the success of our business with the community. This is just the beginning. For as long as we operate in Sri Lanka, CICT will continue contributing generously to local communities.”

Commenting on the construction of the Community Centre, Ms Nadeesha Priyadarshani, a Pannila resident said: “We look forward to the completion of this building, especially because soon all government offices will be under one roof and this will save us much hassle and add convenience to our lives. Our children too will benefit from the Community Centre; we have not had a library in the vicinity before, and now their concerts and events too can take place at the Community Centre.”

CICT and CMCF are no strangers to supporting the people of Pannila. In December 2019 the Company provided 120 senior citizens of Pannila with gift packs containing nutritional food along with other essential items and some 300 students with school supplies for the new school year, to the value of Rs 1.8 million.

Pannila 612-B Division is an area empowered by the Hope Village project of CMCF and CICT. The project aims to help Pannila develop into a desirable residential area, with a fully-fledged community centre, a children’s playground, and livelihood support for the needy. The overall objective of the Hope Village Project is to reach evaluated villages in Sri Lanka, help alleviate poverty, and explore the road of sustainable development.

Recently, CMCF and CICT also donated custom wheelchairs worth US$ 9000 to three ITF-ranked tennis players as part of its continuing support to the Wheelchair Tennis Programme of the Sri Lanka Tennis Association (SLTA). A total of Rs 30 million has been donated by CICT to this programme between 2015 and 2019. CICT and CMCF have also supported a cataract surgery project in Sri Lanka in collaboration with the National Eye Hospital. 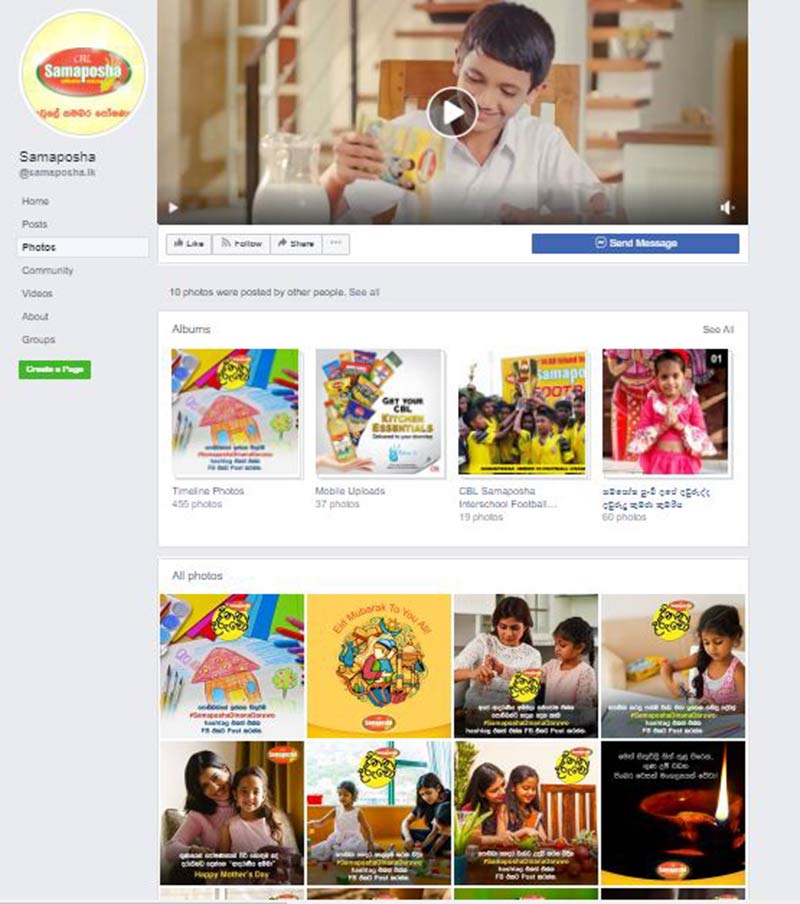 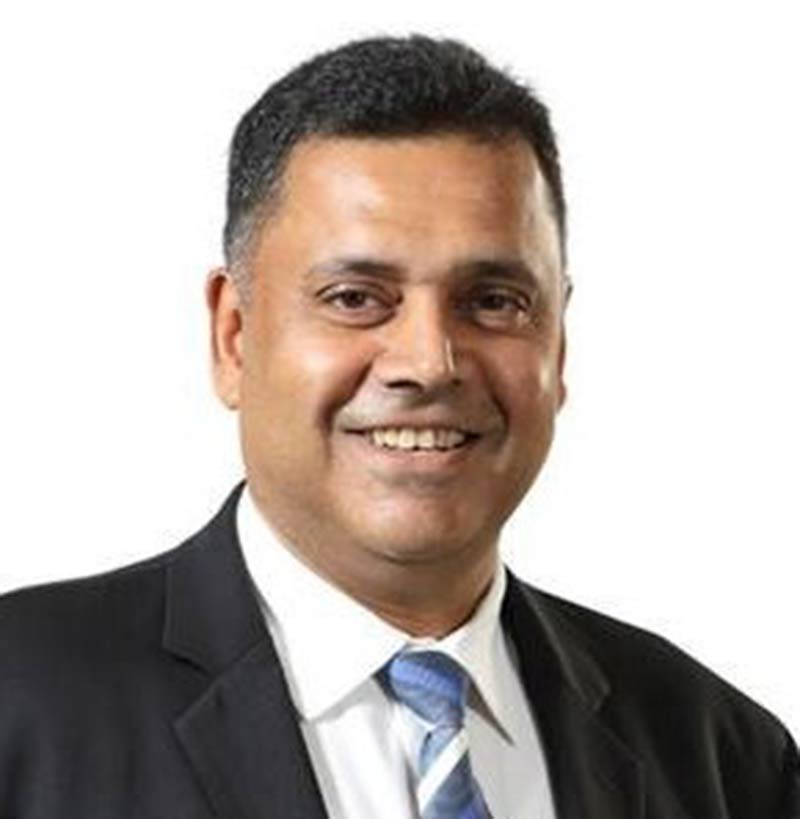