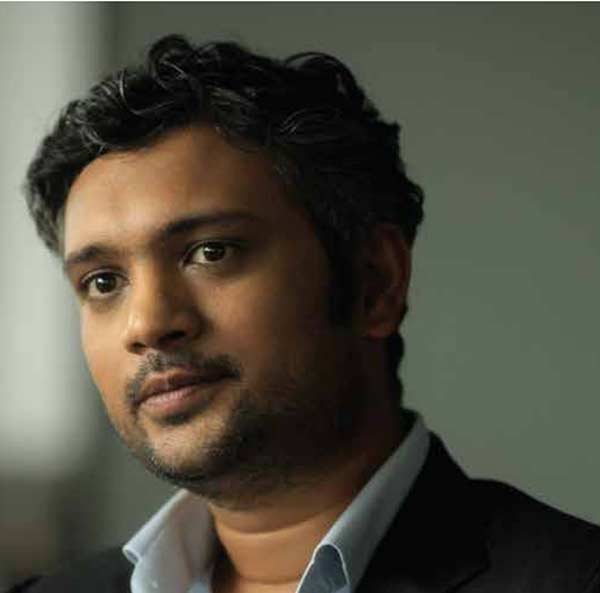 Having gathered extensive expertise designing and executing internationally renowned real-estate projects across Asia and the Middle-East, we have learned through experience that the truth on the ground can often get distorted when viewed through the kaleidoscopic lenses of political, economic and social commentary that often surrounds a market in transition. In order to stay grounded, and objective about any investment opportunity, it is therefore vital to first get the rubber to the road and take in first-hand developments past and on-going, in order to understand the potential of what is to come.

Particularly to the well-travelled eye, a drive around the city reveals much about its character, its people, and its ability to drive progress. Colombo is a truly one of South Asia’s most unique cites and we remain confident that this vibrant metropolis will continue to thrive and prosper, particularly over the medium-long term.

All across the city, and its bustling suburbs, the signs of growth are abundant for all to see and while there are some considerable challenges to growth particularly when analyzed on a month-on-month, quarter-on-quarter or even on an annual basis. However, if we expand our frame of reference, there is an underlying momentum to Sri Lanka’s development that can no longer be denied, and any prudent investor would do well to consider the fundamental strengths and attractions that Sri Lanka holds as a place to visit and explore, to transact, invest and do business, and as a beautiful and safe place to call home.

On the global stage, Sri Lanka’s international profile is one the rise. The unprecedented boom in the tourist sector is in many ways a short-term indicator of the country’s long term potential. At present Sri Lanka is ranked number 110 on the World Bank’s Ease of Doing Business Rankings however in several crucial areas, the country is had made or maintained progress most notably, in terms of how easy it is to start up a business.

Such improvements are timely when considering that Sri Lanka is increasingly being perceived as an island of opportunity, with an increasingly large footprint of Multinational Companies that rose from 275 to 301 companies between 2014 and 2015. Meanwhile, Colombo office markets, which comprises nearly 1 million square feet of ‘Grade A’ stock are in increasingly higher demand with average occupancy rates as high as 95%. Such density of occupation only highlights the massive pent up demand that is building in Sri Lanka and this is due in no small part to the fact that new business opportunities are opening up and many of them will open up unprecedented new paradigms of social and economic development.

Already, we see notable upward trends in GDP growth, which stood at 4.4% at the end of 2016, but is projected edge up to 5% in 2017 while per capita income stands at US$ 3,900; another clear indicator of rising prosperity. As more opportunities open up for better jobs in Colombo conditions in the city will become more congested. With the average commute for an office goer in Colombo already rising to over 1.5 hours during peak hours, it is clear that a change is required.

Across large cities in India, like Mumbai, a significant percentage of the population that works in the city does not live inside it. Colombo has the opportunity to mitigate that situation by actively seeking to develop housing options for professionals and working people. By minimizing the distance that they have to travel, Colombo can facilitate a more optimized configuration for further development, in line with the extensive plans of the Government to develop a Colombo Megapolis Project, Port City Project, and Colombo International Financial City. All of these developments will necessitate a transition towards affordable, high-quality vertical living.

However, at present there is already a serious shortage of good quality housing the city, particularly within the Rs. 20-35 million range. Colombo has one of the lowest urban densities and most difficult commuting challenges of any major south Asian city. Thus, Colombo has no option but to go vertical in order to address these and catch up with the rest of South Asia. In that context, housing also remains the best and safest investment for surplus wealth within Sri Lanka, with maximum potential for growth in suburbs like Rajagiriya.

Particularly as a result of revisions to Government policy over the past year, including the removal of tax concessions for real-estate development, newer entrants into the apartment development industry will find it difficult to compete with established players who were able to open properties in the recent past. In that regard, we anticipates an impending contraction in supply and an increase in demand, meaning that the market’s best window for investment into the real-estate sector would be within the over the next three year horizon. 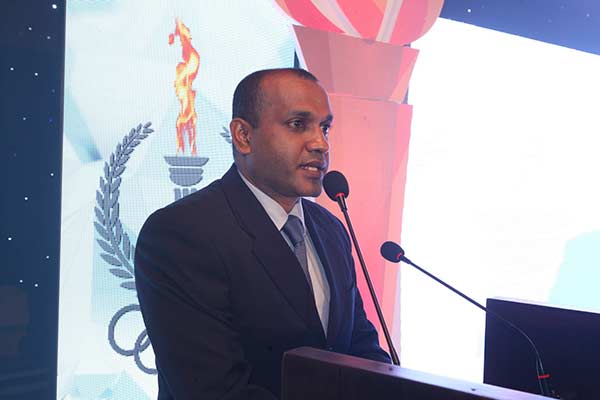