The Colombo Port City has launched a “Cloud Open Day” for the very first time to show the construction and development of the multi-million-dollar project from multiple perspectives online which will bring tangible results for Sri Lanka’s economy, a statement from the Colombo Port City said this Friday.

The “City of the Future: Cloud Open Day” event was held on Thursday to show the project which is being constructed on the edges of the Indian Ocean in close proximity to the Colombo Harbor. The Cloud Open Day was hosted by well-known Sri Lankan hostess, Indeewari Amuwatte. During the live broadcast, Amuwatte first learned about the COVID-19 epidemic prevention measures adopted on the site of the project and personally experienced various strict and thorough epidemic prevention measures.

According to local employees, since the Sri Lankan government approved the resumption of work early in May, there are currently 530 workers on the Colombo Port City project site working in strict compliance with the government’s COVID-19 epidemic prevention regulations, the statement said.

The statement said Amuwatte then came to the on-site construction areas of Colombo Port City such as the marina, pipe tunnel, artificial canal, public beach, and vehicle bridge to learn more about the construction progress and future plans for each area.

The current project consists of 269 hectares of reclaimed land which has been completed, and as planned, the urban scale in the future will exceed 5.7 million square meters. It integrates commercial, residential, leisure, and entertainment functions. More than 200,000 people will be working and living at the Colombo Port City and it would become the new Central Business District (CBD) in Colombo, the capital of Sri Lanka.

In the sales gallery of the project site, Amuwatte interviewed Kassapa, who is in charge of public relations of the project, to gain insight into the significance of the project to the local economic and social development of Sri Lanka.

According to Kassapa, the first phase of Colombo Port City invested 1.4 billion U.S. dollars and led to more than 13 billion U.S. dollars in secondary development. It is the largest foreign direct investment project in Sri Lanka’s history and will create more than 83,000 job opportunities for the local area. The Sri Lankan government has defined Colombo Port City as an economic hub and commercial center. It will focus on building an international financial center, implementing various preferential policies, attracting investment from other countries, and creating a “new engine” to promote Sri Lanka’s economic and social development.

“As an important achievement of Sri Lanka’s “Vision 2030″, the Colombo Port City project actively fulfilled its corporate social responsibilities during the construction and development period. We successively implemented the “Fishermen’s Livelihood Improvement Program”, “Ran Bhumi Rally for Unity” campaign, “The Colombo Beautiful Beach Project” and other public welfare activities have established a good reputation in the local area. During the epidemic, we actively donated medical protection supplies to the general public in Sri Lanka,” the statement said.

Colombo Port City is a large-scale urban development project invested, constructed, and operated by China Harbour Engineering Company, a subsidiary of China Communications Construction Company. In 2018, Forbes magazine listed the Port City of Colombo as one of the “Five New Cities to Shake Up the Future.” 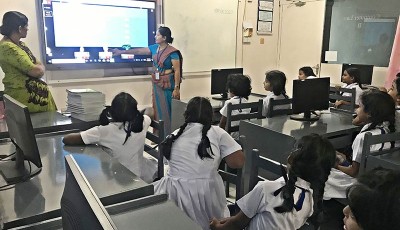 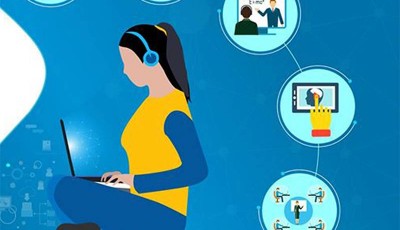 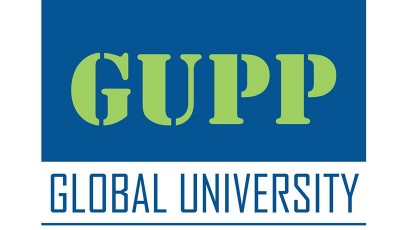 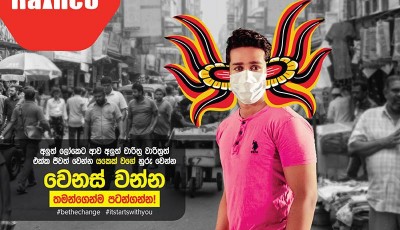 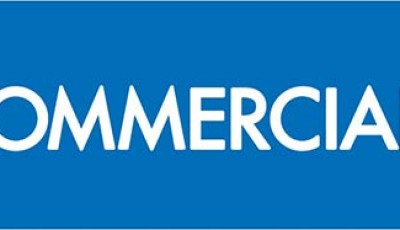 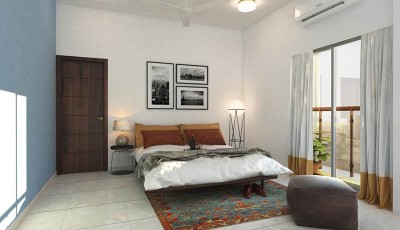 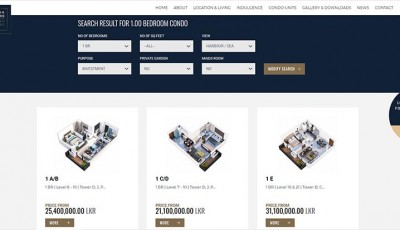 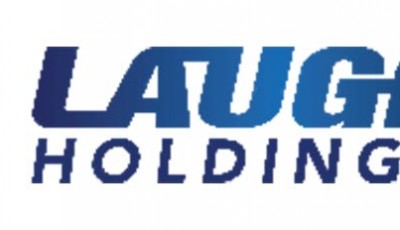 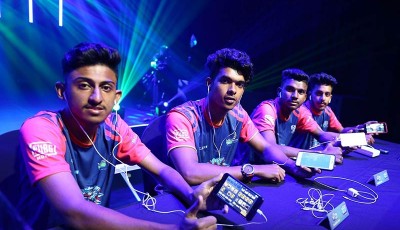 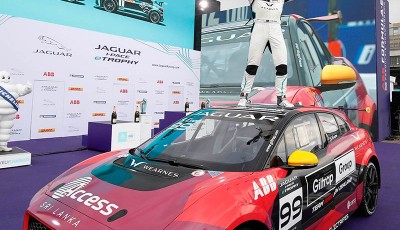 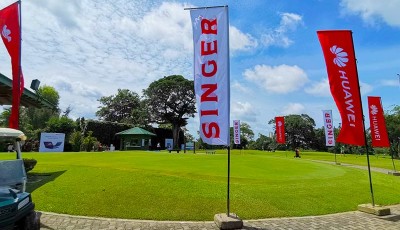