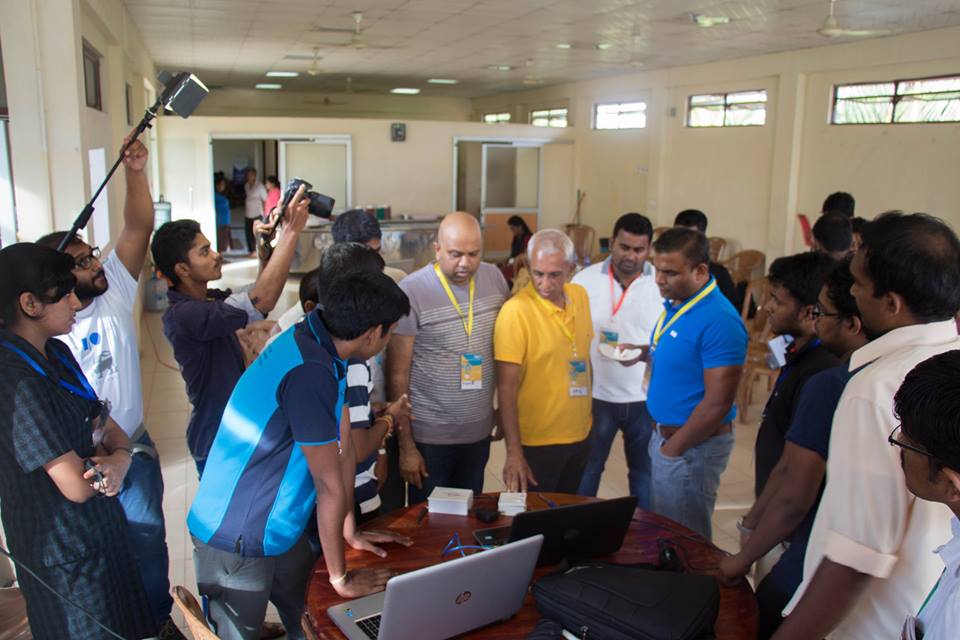 Season 4 of the Yarl Geek Challenge (YGC), organised by the Yarl IT Hub, concluded with team Bit Masters winning the 2015 challenge for their innovative advertising platform. “AMPLUS”, as it is called, provides innovative software for smart ad displays to help vendors better understand and reach their audience.

Team Titans earned the runner-up award for their GPS-based bus tracker, “FindMyBus”, while team Gideons was the second runner-up for their speech translation app, “Collaborator,” a notable attempt to solve language barriers.

Following the announcement of the winners, these three teams were hand-picked by dedicated angel investors from the Lankan Angel Network (LAN) who will act as mentors and provide the expertise, knowledge and guidance needed to set up and accelerate viable start-up ventures.

The remaining YGC finalist teams were also encouraged to re-evaluate based on the feedback given and pitch their ideas directly to LAN at a later date.

The next few steps for the teams would involve taking a closer look at their business model and fine-tuning it with the guidance of their LAN mentors, and securing funding through the angel investor network.

This is not the first time that the organisers partnered with LAN. In fact, LAN has been committed to providing extensive team mentoring, filtering finalists and ultimately enabling funding through the network.

Prasanth Subendran, who won the YGC 2014 competition embarked on a similar entrepreneurial journey. He said, “Being selected at YGC Season 3 last year, we were able to pitch to LAN investors who found our business idea interesting. They mentored us along the way and, ultimately, we were able to start our own company, Techkitez. With the funding we received, we have now launched our service, BusSeat.lk, and are looking forward to becoming the No. 1 online bus tickets booking platform in the country.”

This year too, LAN played a pivotal role in the successful completion of YGC. Since early October 2015, LAN investors worked closely with the teams whilst participating in the judging panel. Investors took time out of their busy schedules to travel to Jaffna for the three-day senior hackathon where they evaluated 16 teams’ ideas, and six finalists were selected. These teams were invited to visit LAN’s incubation centre in Colombo for one-to-one mentoring to help refine their final pitch.

Commenting, Anarkali Moonesinghe, Director of the Lankan Angel Network, said, “We at the Lankan Angel Network were excited by the level of entrepreneurship shown at YGC Season 4, and congratulate all the winners, finalists and early participants for some truly inspired ideas. We continue to be committed to fostering the start-up eco-system in Jaffna and its surrounding areas. The astounding growth we have already seen, in just the last two years alone, is a strong testament to this region’s entrepreneurial spirit and focus on education.”

The pioneer in angel investments locally, LAN has funded over 20 start-ups to date, raising US$ 5 million in total investments. Funded start-ups encompass sectors as diverse as technology, fashion, apparel, education, and travel and tourism.

LAN also partnered with the popular start-up funding competition Venture Engine, which witnessed its fourth successful edition in 2015, to provide extensive mentoring through a series of workshops and helping to filter the winning ideas for the finale.

In addition, LAN hosts a monthly private pitch session for its investors where start-ups with a high potential for growth are invited to submit their business proposals online and pitch their concepts to the investor group. 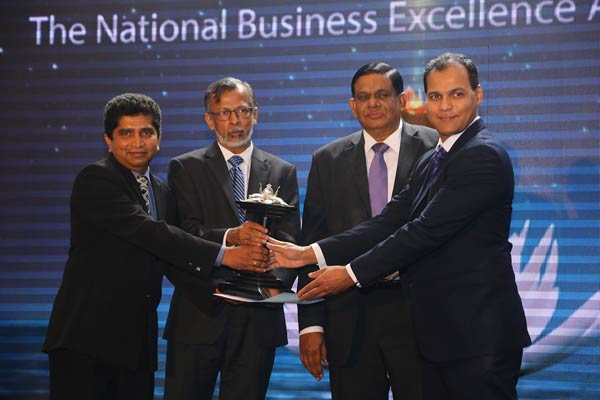 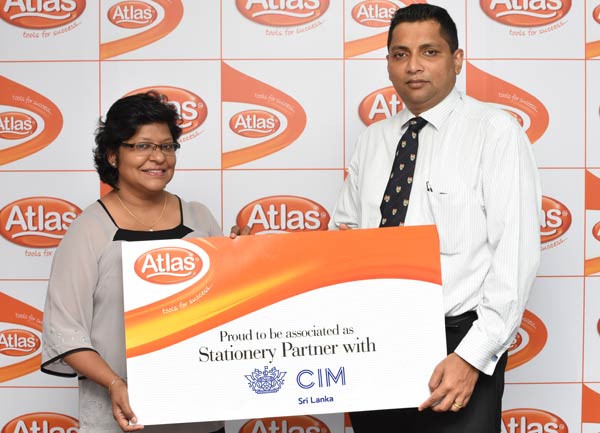 E-commerce: An Islandwide Phenomenon and a Youth-oriented Futuristic Industry of Sri Lanka – Report