The Commercial Bank of Ceylon has moved to the top of the ‘Business Today Top 30’ ranking of the country’s best-performing companies in 2019-20, leading a veritable pantheon of the who’s who of corporate Sri Lanka.

Commercial Bank’s return to the No 1 position in this prestigious ranking follows 12 consecutive years of being ranked among the top five, most of them as the second placed corporate entity.

Business Today assigned Commercial Bank of Ceylon PLC total score of 27.6 on a scorecard that ranged from 4.4 for the 30th ranked company to 26.95 for the company placed second on this latest edition of the ranking, released in November 2020.

“We are naturally elated to be back at the top of the Business Today ranking in a year that threw up a fair share of challenges, even before the start of the global pandemic,” Commercial Bank Managing Director Mr S. Renganathan said. “Adversity is the best test of corporate mettle, and we dedicate this achievement to the entire Commercial Bank team, which continues to rise to unprecedented challenges this year, as the impact of the pandemic makes itself felt.”

Commenting on the ranking, Business Today said: “Business Today TOP 30 2019-2020 sees movements in the ranking with seasoned players securing a position in the ranking as well as the entrance of companies for the first time into the list. In a challenging environment such as today, it is indeed encouraging to see new players making their mark in the corporate world.”

The magazine said Commercial Bank of Ceylon has continuously been in the Business Today top corporate ranking at various positions over the years maintaining its consistency in performance as the largest private sector bank in Sri Lanka. “The strength, aptitude and experience of Dharma Dheerasinghe, Chairman and the astute and forward thinking leadership of S. Renganathan, CEO have driven Commercial Bank of Ceylon to greater heights with considerable growth,” it said.

The Business Today TOP 30 is based on published information of companies listed in the Colombo Stock Exchange (CSE) and social considerations. The companies have been selected on the basis of their performance recorded during the financial year ending December 31, 2019 and March 31, 2020 with the assistance of KPMG Sri Lanka.

Financial criteria considered for the ranking include share turnover, revenue, profit after tax, return on equity, Earnings per Share, market capitalisation and value addition. Weights are assigned to the criteria uniformly to arrive at the scores on which the order in which companies are ranked is decided.

At the forefront as a contributor to the national economy for many decades, the Commercial Bank has been a driving force in economic recovery in the post-pandemic period, leading the private banks in granting working capital loans and providing concessions to affected businesses. The Bank has grouped 11 different programmes being implemented for affected businesses and individuals under the umbrella of the ‘Arunella’ Financial Support Scheme and extended these relief programmes beyond the mandated debt moratoria.

The first Sri Lankan Bank to be listed among the Top 1000 Banks of the World and the only Sri Lankan bank to be so listed for ten years consecutively, Commercial Bank is celebrating its 100th anniversary this year. The Bank, which won more than 50 international and local awards in 2019, operates a network of 268 branches and 875 ATMs in Sri Lanka.

Commercial Bank’s overseas operations encompass Bangladesh, where the Bank operates 19 outlets; Myanmar, where it has a Microfinance company in Nay Pyi Taw; and the Maldives, where the Bank has a fully-fledged Tier I Bank with a majority stake. 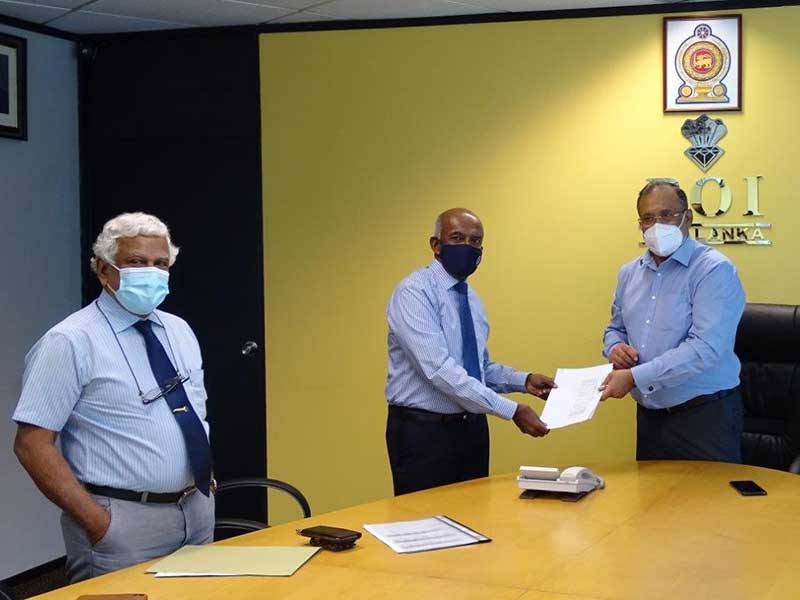 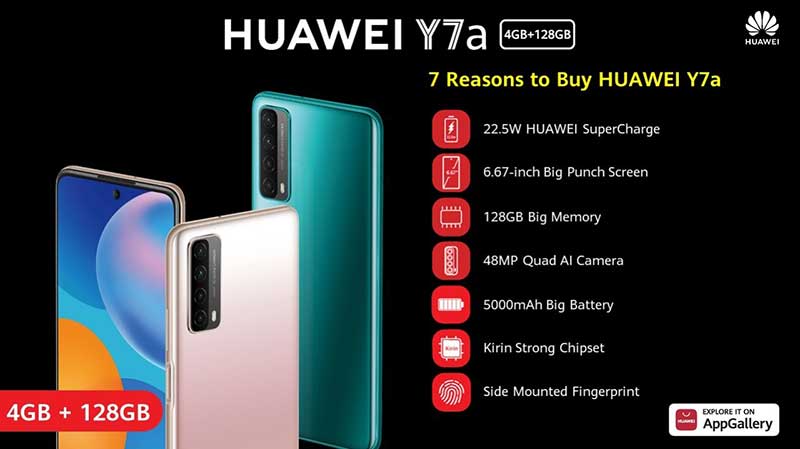 Reasons that make Huawei Y7a the most desirable mid-range smartphone

appiGo’s ecommerce platform helps you build your own online store