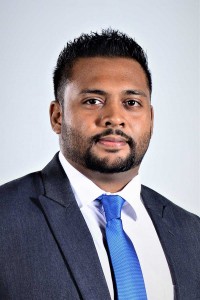 Sri Lanka’s leading financial services provider HNB FINANCE, was once again recognised for its excellence in the digital sphere when it was awarded the prestigious Arcturus Award for social content & marketing at the annual Vega Digital Awards 2020. The Vega Digital Awards serves as an eminent benchmark which rewards exceptional innovations in creative digital media; recognising HNB FINANCE for its unique ‘Ape Gedara Avurudu’ digital platform.

Commenting on their latest recognition, HNB FINANCE Head of Marketing Udara Gunasinghe, “We are honoured to be recognized for our ‘Ape Gedara Avurudu’ digital platform as we were committed to leveraging digital technology to make a positive impact on the lives of all Sri Lankans during the country-wide lockdown caused by the pandemic.  As an institution that possesses a firm track record of fearless innovation, we have designated this year as being crucial to our complete migration into a digital era. HNB FINANCE has continually sought to refine its product and service portfolio in order to surpass customer expectations. Digitisation plays a pivotal role in this process, helping elevate the speed, capacity and cost-effectiveness of our service delivery to support the dreams of millions across the country.”

The ‘Ape Gedara Avurudu’ platform was launched in a bid to allow Sri Lankans to compete in traditional Avurudu games even as they were confined to their homes due to the pandemic-induced, country-wide lockdown; such as ‘Kotta Pora’, ‘Kanamutti Bideema’, ‘Lissana Gasa Nagima’, ‘Aliyata Aha Thabeema’, as well as an Avurudu Rasa Pena Trivia. The platform also provided an opportunity for users to sign up for a raffle draw, for which winners were randomly selected after the end of the campaign. Additionally, the platform also offered insight into significant dates and times marked for seasonal Avurudu rituals.

HNB FINANCE has been on a continuous trajectory to re-energise its business operations, from a streamlined workflow to efficient people management. The company has also successfully introduced an array of new financial products to a highly-researched target market and made a significant impact through rebranding and strategic investments in technology and innovation. This includes the company’s recent partnership with Moneyworkz.lk, a leading digital financial platform; and eZ Cash, which allows secure and convenient loan repayment facilities.

This year’s Vega Digital Awards, its fifth edition, was presented by the International Awards Associate (IAA) and garnered over 560 categories listed in both professional and student levels, garnering as many as 1,182 entries from 29 countries.  Submissions were put through strict review by IAA’s panel of esteemed creative professionals, following comprehensive and rigorous standards. HNB FINANCE’s win places them amongst past winners from a diverse range of global companies and brands such as Hypergiant Industries, Cinétévé Experience, Sony Pictures Entertainment, Hamilton Beach, Philip Morris International, BMW, Dittoe PR, Mirrored Media, and many more.

HNB FINANCE PLC was established in the year 2000 and is licensed as a registered Finance Company by the Monetary Board of the Central Bank of Sri Lanka. Maintaining an extensive island-wide presence across 49 branches and 21 service Centers with the power of Hatton National Bank’s 715 ATMs, HNB FINANCE has over the recent past expanded into new fields of business and now offers Small and Medium Enterprise (SME) Loans in addition to savings, gold loans, housing loans, personal loans, fixed deposits facilities and leasing products.

SLT to empower luxury living for residents of Espacio Residencies 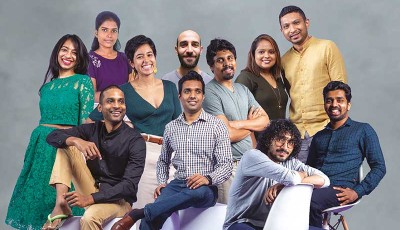 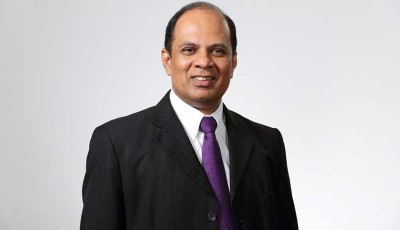 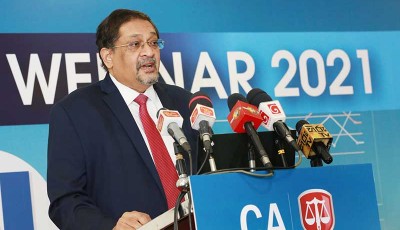 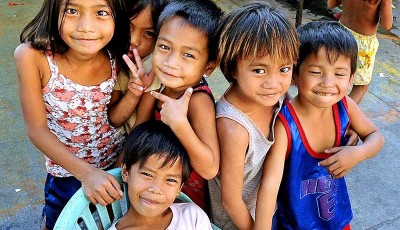 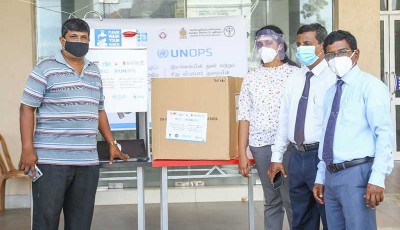 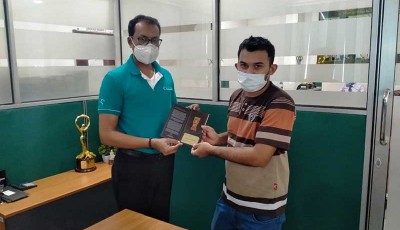 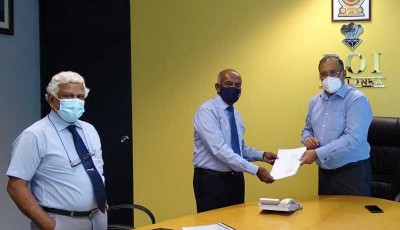