All preparations are underway for the 12th Prima Champions Cup 2019 Under-15 Inter-District and Inter-Provincial Tournament. Organized by the Prima Group in partnership with Sri Lanka Cricket, the Prima Champions Cup is the ideal platform for budding cricketers to showcase their skills and gain the right kind of recognition to further their cricketing dreams.

Former Prima Champion’s Cup participants include the likes of Kusal Mendis, Dhananjaya de Silva and many others who are now members of the National Cricket team, as well as players such as Anuk Fernando, Sadeera Samarawickrama and a number of other promising cricketers who have represented the Under 19 National Cricket team.

The tournament will begin on the 25th of September along with the match dates. The Prima Champions Cup allows the participation of over 600 players from all around the country. 39 teams will compete against each other and the best players from these district teams will be selected for the provincial teams. 12 provincial teams will then compete for the Provincial Championship. The final match will be telecast live on television. Prima has also taken on the task of providing the participating teams with the necessary attire and nutrition they require.

“We at Prima believe that it is our responsibility to encourage and inspire youngsters to improve themselves and gain recognition for their talents. The Prima Champions Cup serves as a means for aspiring young cricketers to further develop their cricketing careers to national and hopefully international levels. We at Prima take great pride in sponsoring the Prima Champions Cup and we are ever grateful to our supportive partner – Sri Lanka Cricket”, stated Mr. Sajith Gunaratne, the Deputy General Manager of Ceylon Agro Industries (Prima Group –Sri Lanka). 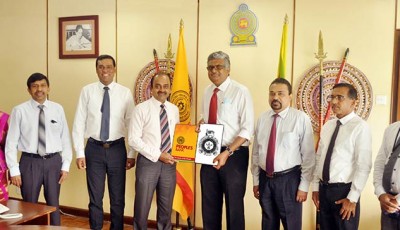 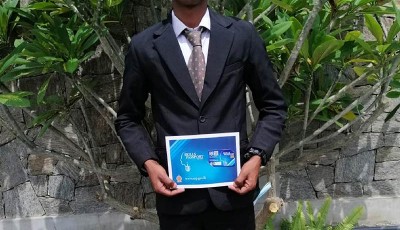 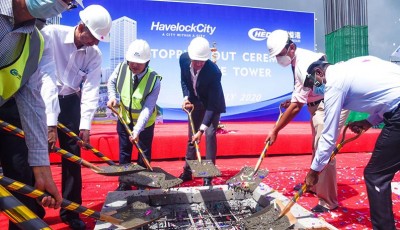 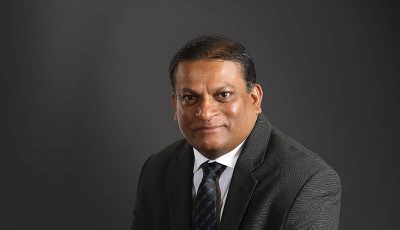