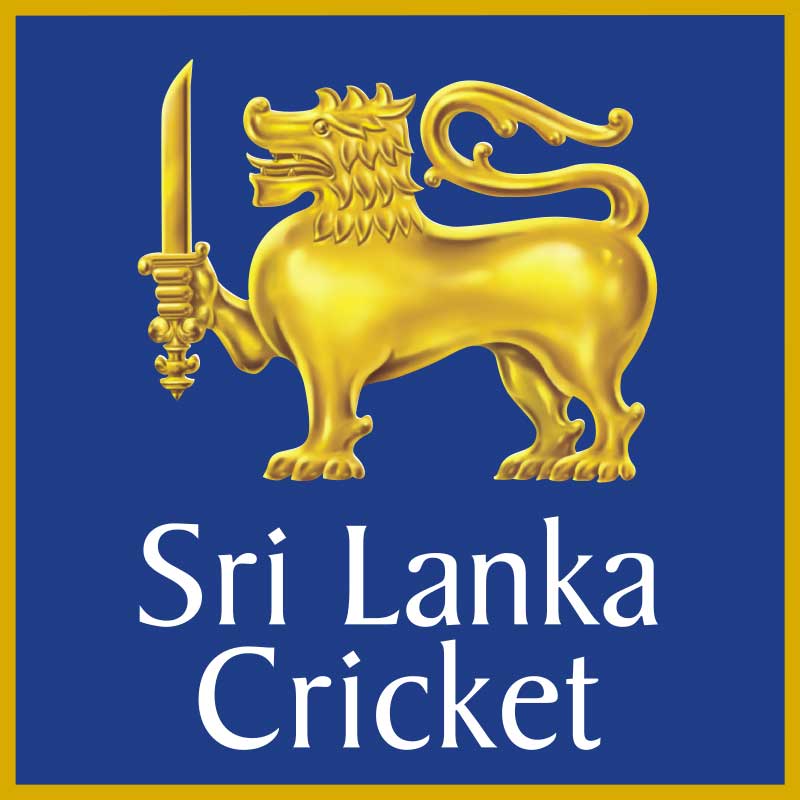 Welcoming the all-rounder, Kandy franchisee owner Sohail Khan said, “Irfan’s inclusion will not only add to the firepower of the squad but his experience will be a huge asset to the team.” Abbas Muni is also a co-owner of the Kandy team.

“I am extremely excited to be part of the Kandy franchisee in LPL. We have some exciting names in the team and I am looking forward for the experience,” said Irfan Pathan.

Sri Lanka Cricket (SLC) VP and LPL Tournament Director, Mr Ravin Wickramaratne said, “Irfan Pathan is an exciting all-rounder and I am sure the fans will be happy to see him in action for Kandy in LPL.”

Dubai-based promoters, IPG CEO Mr Anil Mohan said, “Irfan Pathan not only brings cricketing experience to Kandy franchisee and LPL but he adds a lot of glamour to the event with his personality. I am extremely glad that he agreed to be part of LPL.”

The Lanka Premier League is scheduled to be played from November 21 to December 13, 2020 at two venues — Mahinda Rajapaksa International Cricket Stadium (MRICS) in Hambantota and Pallekele International Cricket Stadium (PICS) in Kandy.  In the LPL, five franchisee teams, named after Colombo, Kandy, Galle, Dambulla and Jaffna, will compete in 23 matches over a 15-day period for the title. Colombo will take on Dambulla in the opening match in Hambantota on November 21. The final will be played on December 13 with December 14 as a reserve day.