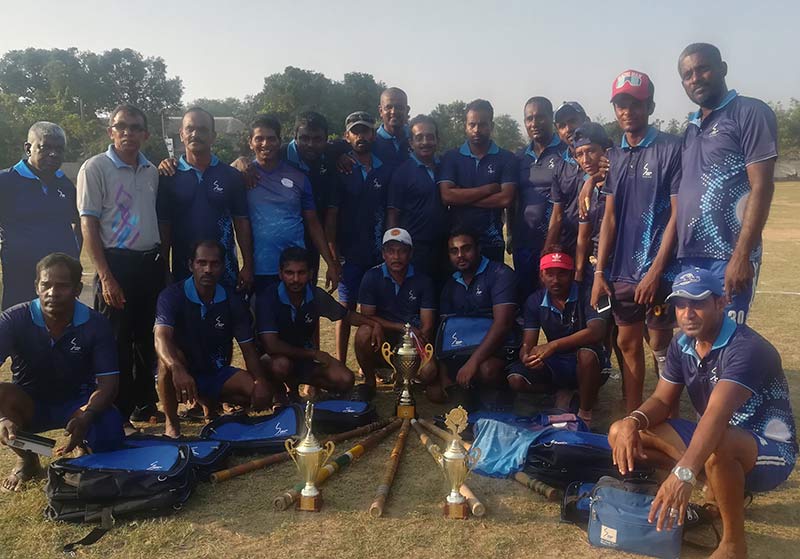 The SLT team won this knock-out tournament by beating “Board of Investment” team in the final match by 5 to 4 . SLT players Imal Udayasanka and P.Priyadharshana were awarded as Best Player and Best fielder of the series respectively.

SLT cricket team has emerged as the champions in Malaysia.