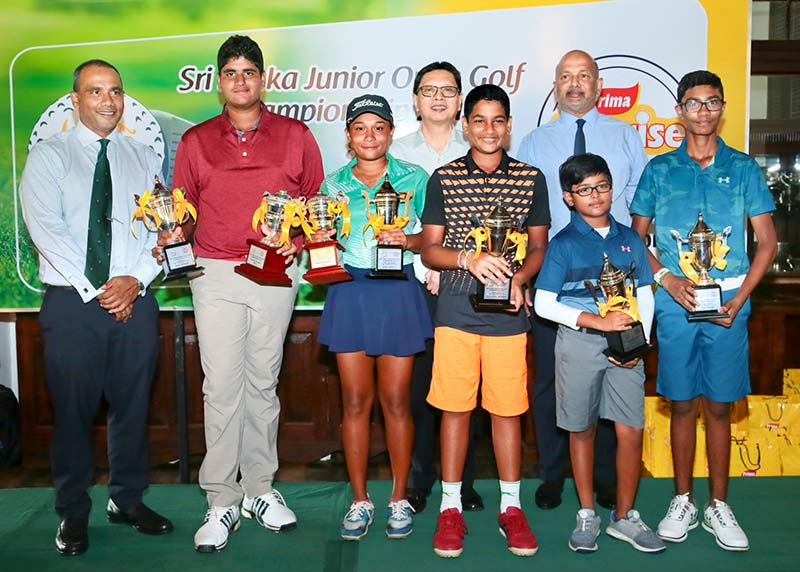 High standard of Golf was on show with Taniya Minel Balasuriya member of the Sri Lanka Women’s Golf Team that Won the Team Gold Medal at the recently concluded SAF Games in Nepal, shooting a three under par 69 on day one followed up with an even par round but blew—up quite like in the Nepal final round to return a final round of 82, despite which she won the Girls Junior Champion title by eight strokes from Kayla Perera.

In similar fashion Nirekh Tejwani was 2 under par in the final round after 14 holes which made Nirekh literally only 2 over par for 50 holes of the 54 Hole Championship, but probably felt some unwanted pressure and dropped nine shots in the last four holes. Nonetheless, Nirekh Tejwani had enough of an early lead to be crowned Boys Junior Open Golf Champion a further nine strokes clear of the Runner-up Yannik Kumara.

Danushan also Teeing-Off the Black Markers (same as Gold Division) performed incredibly with a 3 Round aggregate of 229, 4 strokes to the good of the Runner-up in the older Gold Division Age Group. Danushan’s consistency and an aggregate of 16 over for 3 rounds off the Black Tee-Markers speaks volumes of his potential, practically playing to a formidable 5 Handicap.

The Bronze Division for Age Group Category 10 -11+ Boys & Girls competing off the same Tee Marker, saw the closest tussle in the Junior Open Championship, played over 14 Holes per round, Reshan Algama held his nerve throughout the 3 Rounds but could not relax as Kaya Daluwatte played very courageously stalking Reshan all the way,.  However, Reshan did well to hold on to the lead from day one to the final hole in Round 3 and finally beat Kaya by a comfortable six strokes. However, Kaya earned the Runner-up berth ahead of Khvan Tejwani nine strokes clear.

In the Copper division for Junior Boys & Girls Age group 9 & under, Thejas Rathis Kanth held the lead from start to finish to become the Copper Division Winner by seven strokes from Kaiyen Johnpillai who was a clear Runner-up.

The Prize –Giving was preceded by an excellent video production of the success of Sri Lanka Ladies Winning Two Gold Medals at the recently concluded SAF Games in Nepal. Junior Open Girls Champion Taniya Minel being a member of the Ladies Medal winning team was an encouragement to all the aspirant young juniors gathered at the 12th Sri Lanka Junior Open Golf Championship. “Taniya Minel is the best example of Junior Golf laying the foundation to become great and the next target is to Win Medals at the Asian Games coming-up in China 2021”said Mrs. Niloo Jayatilake Chairperson of Junior Golf Sri Lanka.

Chief Guest General Manager Prima Sunrise Bread Mr. Shung Tien Shing said that Prima Ceylon was proud to be associated with the progress and development of Junior Golf over the period of twelve years, watching the juniors grow and flourish as top potential Golfers.

President of Sri Lanka Golf Union Rtd. Air Chief Marshall Harsha Abeywickrema, thanked Chairperson of Junior Golf Niloo Jayathilake for her untiring dedication to develop junior golf and encouraged all the juniors to believe in themselves and to work hard and to imagine the success you can have, which will help to achieve any dream you have in life.

Captain of the Royal Colombo Golf Club speaking on the occasion congratulated all the winners and encouraged all the other participants to smile, train hard and come back stronger next year.

SPONSORED BY PRIMA SUNRISE BREAD AT THE RCGC 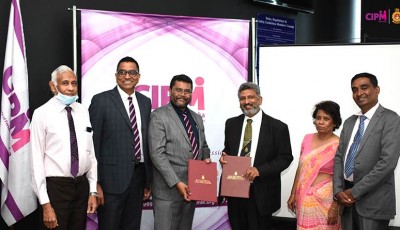 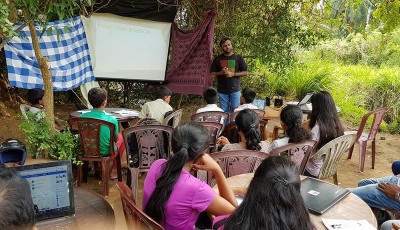 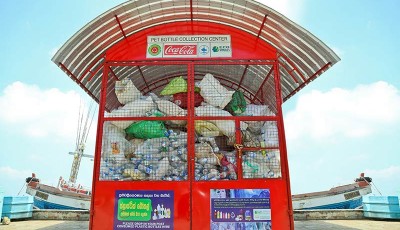 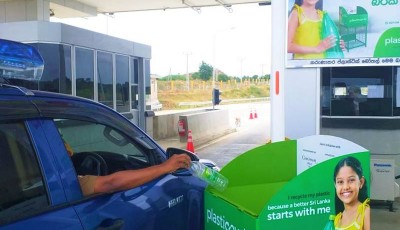 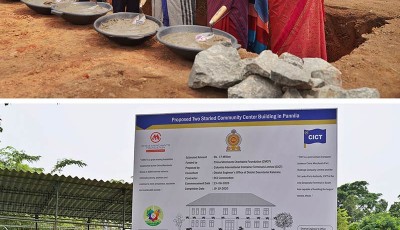 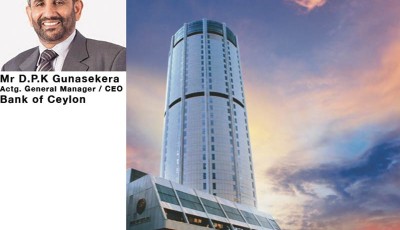 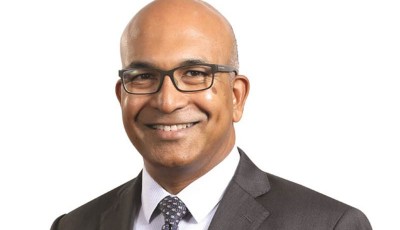