By David Wilcock, Whitehall Correspondent for Mailonline and Larisa Brown, Defence And Security Editor For The Daily Mail

Boris Johnson hit back at the US over the its opposition to Chinese tech giant Huawei being involved in the UK’s 5G network today, demanding Washington ‘tell us what the alternative is’. In a blunt message to Donald Trump’s administration, the Prime Minister said he did not want to compromise on security but insisted that Britain ‘deserved the best technology’. It comes after US officials last night issued an extraordinary warning to Britain, insisting it would be ‘madness’ to allow the Chinese firm to build the UK’s 5G phone network. They argue that allowing the firm – connected to thew communist state’s military – was a major security risk that could jeopardise intelligence sharing between the close transatlantic allies.

Speaking to BBC Breakfast this morning Mr Johnson said: ‘I have talked about infrastructure and technology. We want to put in gigabit broadband for everybody. ‘Now, if people oppose one brand or another, then they have to tell us which is the alternative. ‘On the other hand, let’s be clear, I don’t, as the UK Prime Minister, want to put in any infrastructure that is going to prejudice our national security or our ability to co-operate with Five Eyes intelligence.’

In an astonishing swipe at Donald Trump’s administration, the Prime Minister said he did not want to compromise on security but insisted that Britain ‘deserved the best technology’. A decision on 5G is expected later this month during a meeting of the National Security Council.

The PM will be given two options – block Huawei entirely, or allow it access to ‘non-core kit’ only such as antennae. US officials last night warned Britain could see its ‘sovereignty under threat’. They also said the UK’s intelligence-sharing relationship with America could be cut off. President Donald Trump is said to be ‘concerned’ about the prospect of Britain using Huawei because he ‘doesn’t want anything to come between’ him and Boris Johnson. British officials have raised concerns that blocking Huawei could lead to higher bills for consumers and delay the introduction of 5G.

Nevertheless, six US officials, including deputy national security adviser Matt Pottinger, flew to the UK yesterday. The team was sent to lobby the Government, believing there is still time to persuade Mr Johnson to block Huawei.

In a briefing following talks with Cabinet ministers, one official said it would ‘be nothing less than madness to allow Huawei to get into next generation telecommunication networks and vacuum up personal data’.

Victor Zhang, the vice president of Huawei, said: ‘Huawei has worked with the UK’s telecoms companies for 15 years and looks forward to supplying the best technologies that help companies like BT and Vodafone fulfill the government’s commitment to make gigabit broadband available to all.

‘We are confident that the UK Government will make a decision based upon evidence, as opposed to unsubstantiated allegations.

‘Two UK parliamentary committees concluded there is no technical reason to ban us from supplying 5G equipment and this week the Head of MI5 said, there is ”no reason to think” the UK’s intelligence-sharing relationship with the US would be harmed if Britain continued to use Huawei technology.’(DailyMail UK)

New Fortinet Survey Provides Insight into the role of Cybersecurity 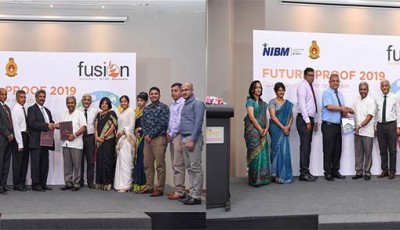 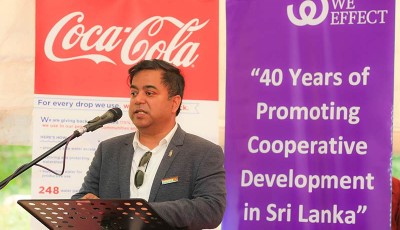 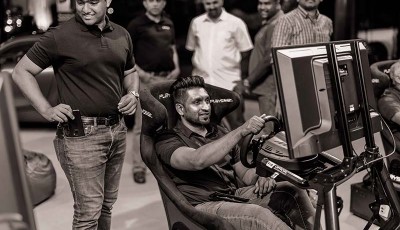 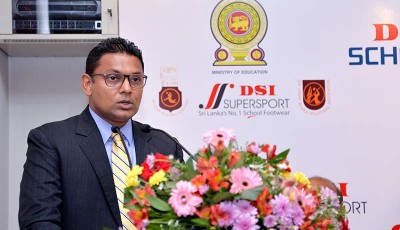 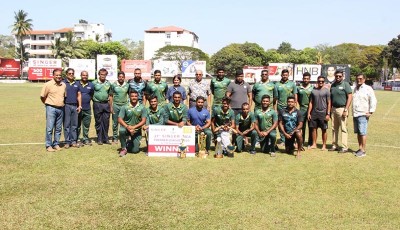