New Study: 64% of People Trust a Robot More Than Their Manager 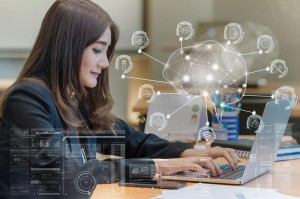 People have more trust in robots than their managers, according to the second annual AI at Work study conducted by Oracle and Future Workplace, a research firm preparing leaders for disruptions in recruiting, development and employee engagement. The study of 8,370 employees, managers and HR leaders across 10 countries, found that AI has changed the relationship between people and technology at work and is reshaping the role HR teams and managers need to play in attracting, retaining and developing talent.

AI is Changing the Relationship Between People and Technology at Work

Contrary to common fears around how AI will impact jobs, employees, managers and HR leaders across the globe are reporting increased adoption of AI at work and many are welcoming AI with love and optimism.

The increasing adoption of AI at work is having a significant impact on the way employees interact with their managers. As a result, the traditional role of HR teams and the manager is shifting.

AI is Here to Stay: Organizations Need to Simplify and Secure AI to Stay Competitive

The impact of AI at work is only just beginning and in order to take advantage of the latest advancements in AI, organizations need to focus on simplifying and securing AI at work or risk being left behind. 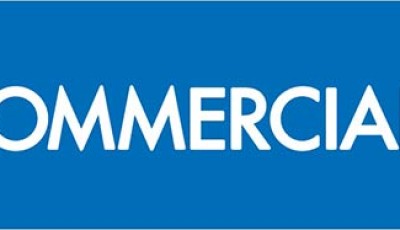 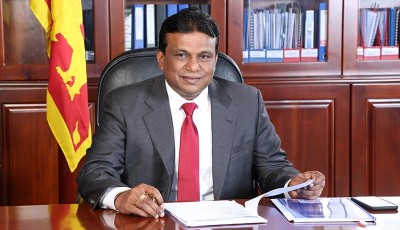 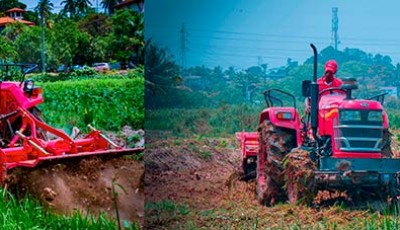