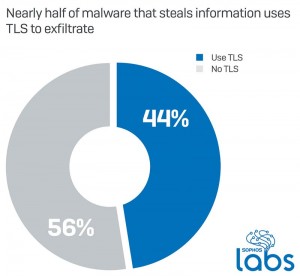 Sophos today also published the SophosLabs Uncut article, “Nearly a Quarter of Malware now Communicates Using TLS,” which explains how 23% of malware families use encrypted communication for Command and Control (C2) or installation. The article details, for example, three common and ever-present Trojans – Trickbot, IcedID and Dridex – that leverage TLS during the course of their attacks. Cybercriminals also use TLS to hide their exploits, payloads and stolen content and to avoid detection. In fact, 44% of prevalent information stealers use encryption to sneak hijacked data, including bank and financial account passwords and other sensitive credentials, out from under organizations.

“With the new Xstream architecture in XG Firewall, Sophos is providing critical visibility into an enormous blind spot while eliminating frustrating latency and compatibility issues with full support for the latest TLS 1.3 standard. Sophos’ internal benchmark tests have clocked a two-fold performance boost in the new XG TLS inspection engine as compared to previous XG versions. This is a game changer.” 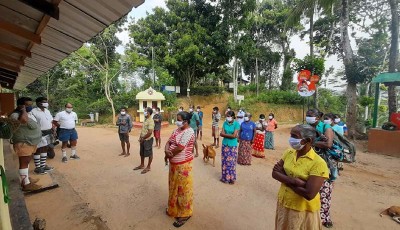