OXFORD, U.K. – Sophos, a global leader in next-generation cybersecurity, today published the Sophos 2021 Threat Report, which flags how ransomware and fast-changing attacker behaviors, from advanced to entry level, will shape the threat landscape and IT security in 2021. The report, written by SophosLabs security researchers, as well as Sophos’ threat hunters, rapid responders, and cloud security and AI experts, provides a three-dimensional perspective on security threats and trends, from their inception to real-world impact.

Three key trends analyzed in the Sophos 2021 Threat Report include:

Another ransomware trend is “secondary extortion,” where alongside the data encryption the attackers steal and threaten to publish sensitive or confidential information, if their demands are not met. In 2020, Sophos reported on Maze, RagnerLocker, Netwalker, REvil, and others using this approach.

“The ransomware business model is dynamic and complex. During 2020, Sophos saw a clear trend towards adversaries differentiating themselves in terms of their skills and targets. However, we’ve also seen ransomware families sharing best-of-breed tools and forming self-styled collaborative ‘cartels,’” said Chester Wisniewski, principal research scientist, Sophos. “Some, like Maze, appeared to pack their bags and head for a life of leisure, except that some of their tools and techniques have resurfaced under the guise of a newcomer, Egregor. The cyberthreat landscape abhors a vacuum. If one threat disappears another one will quickly take its place. In many ways, it is almost impossible to predict where ransomware will go next, but the attack trends discussed in Sophos’ threat report this year are likely to continue into 2021.”

“Commodity malware can seem like a sandstorm of low-level noise clogging up the security alert system. From what Sophos analyzed, it is clear that defenders need to take these attacks seriously, because of where they might lead. Any infection can lead to every infection. Many security teams will feel that once malware has been blocked or removed and the compromised machine cleaned, the incident has been prevented,” said Wisniewski. “They may not realize that the attack was likely against more than one machine and that seemingly common malware like Emotet and Buer Loader can lead to Ryuk, Netwalker and other advanced attacks, which IT may not notice until the ransomware deploys, possibly in the middle of the night or on the weekend. Underestimating ‘minor’ infections could prove very costly.”

“The abuse of everyday tools and techniques to disguise an active attack featured prominently in Sophos’ review of the threat landscape during 2020. This technique challenges traditional security approaches because the appearance of known tools doesn’t automatically trigger a red flag. This is where the rapidly growing field of human-led threat hunting and managed threat response really comes into its own,” said Wisniewski. “Human experts know the subtle anomalies and traces to look for, such as a legitimate tool being used at the wrong time or in the wrong place. To trained threat hunters or IT managers using endpoint detection and response (EDR) features, these signs are valuable tripwires that can alert security teams to a potential intruder and an attack underway.” 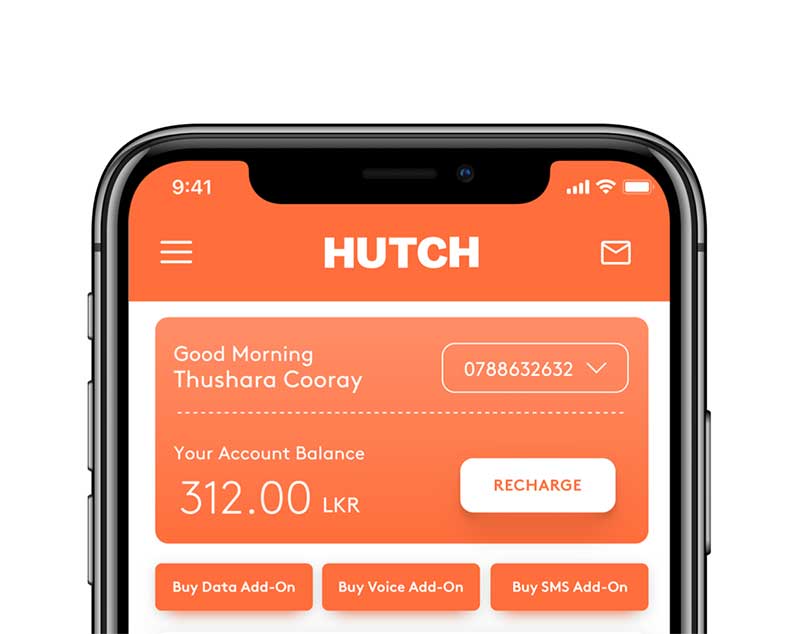 Experience HUTCH at your finger Tips, with the new advanced HUTCH Self Care App 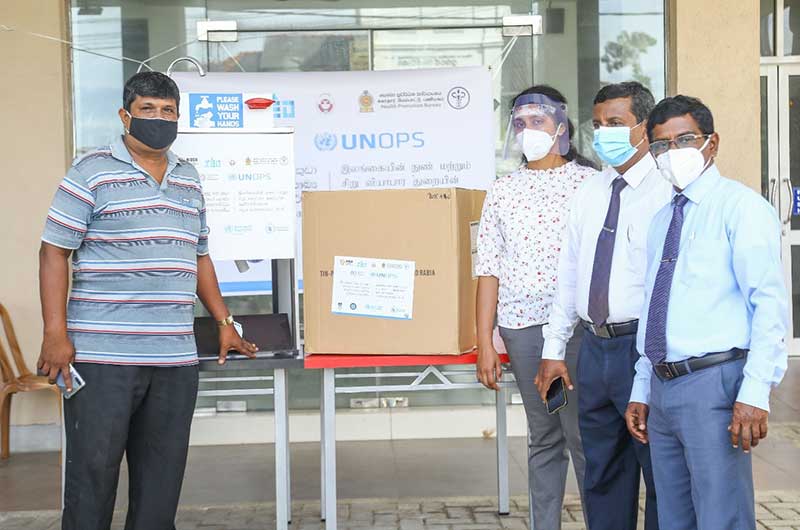 SLT-MOBITEL Gives ‘Power to Your Dreams’ with Special Connectivity Offers