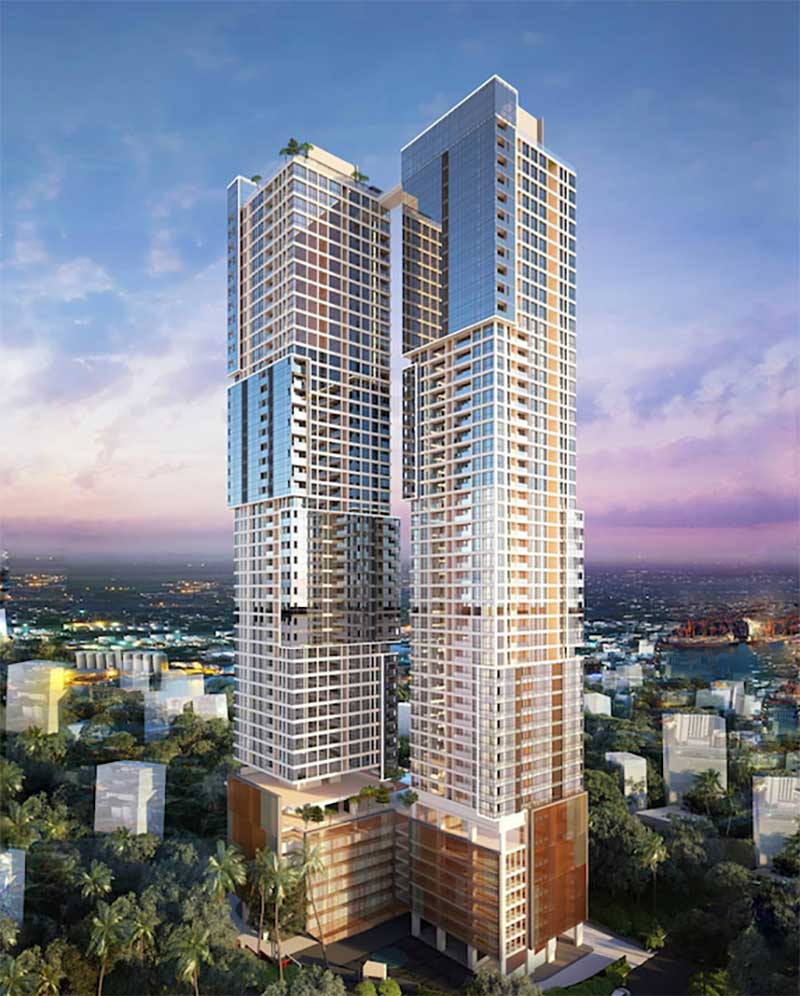 Following the announcement in early 2019 for plans to set the record for South Asia’s highest sky-bridge, the project which is set for completion and handover by end June 2021 began the installation of the sky bridge on October 29 2020, despite the second COVID-19 lockdown which continued to affect many of Sri Lanka’s industries.

Commenting Managing Director, Capitol Developers – Rohana Wannigama noted “With Capitol TwinPeaks being a notable landmark amidst landmarks, the sky bridge has been a much anticipated design and construction feature of the project. The sky bridge is yet another iconic moment in Sri Lanka’s history as it will be the highest in South Asia – yet again affirming Capitol TwinPeaks and Colombo as the ultimate location for those seeking a cosmopolitan lifestyle. This milestone signifies a historic moment in the field of architecture and engineering for our nation as the sky bridge is an open glass viewing point.”

Constructed at 174.2 metres (572 feet) above ground level, the remarkable aerial feat of engineering is part of the residential project, to link the 50-storey free-standing twin towers by a 30 foot (4.2 metre) long sky bridge.

Concluding, Mr Wannigama noted “As we continue at full speed towards completion of the entire project by end June 2021, this significant milestone – even amidst a slow down in many industries and nations, worldwide – is yet another signifier of Sanken’s drive and capability to deliver on time, in full. This sky bridge not only connects both towers at the top, allowing residents access to the exclusive facilities on the 50th floor, but is also featured as one of the project’s greatest engineering challenges”.

Under Sanken Construction, indepth research and testing was conducted to ensure safety of the sky bridge during high wind speeds and even earthquakes. Options such as elastomeric bearings, slide bearings and friction pendulum seismic isolation bearings for the sky bridge connectors were considered and tested, wherein customised guided slide bearings were selected as the most suitable bearing type for the connection between the skybridge and the towers. The design accommodates safe movement for both those on the bridge as well as those within the building during any turbulence. 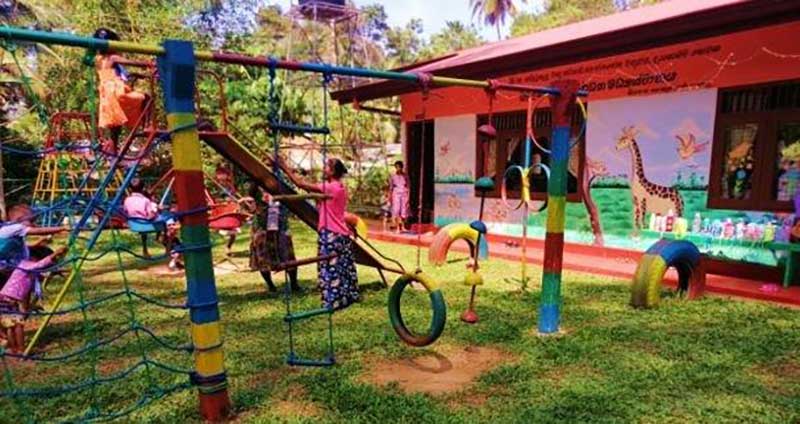 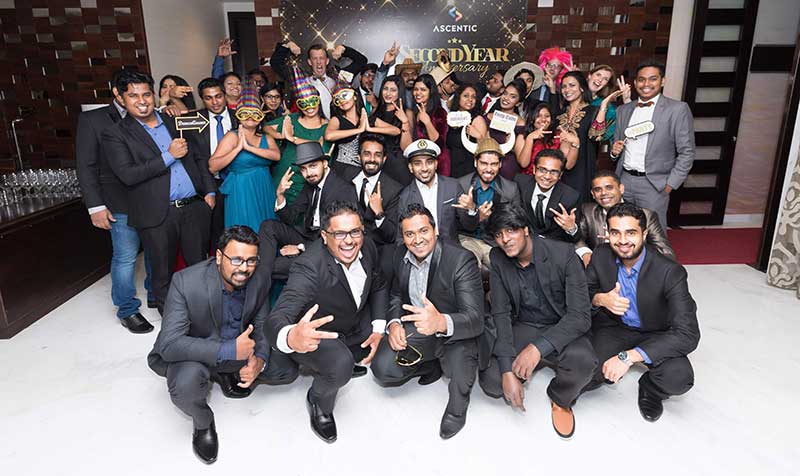 Twinery, Innovations by MAS Recognised as one of Region’s Most Influential Innovators

Emirates takes A380 experience to new heights, unveils Premium Economy plus enhancements across all cabins