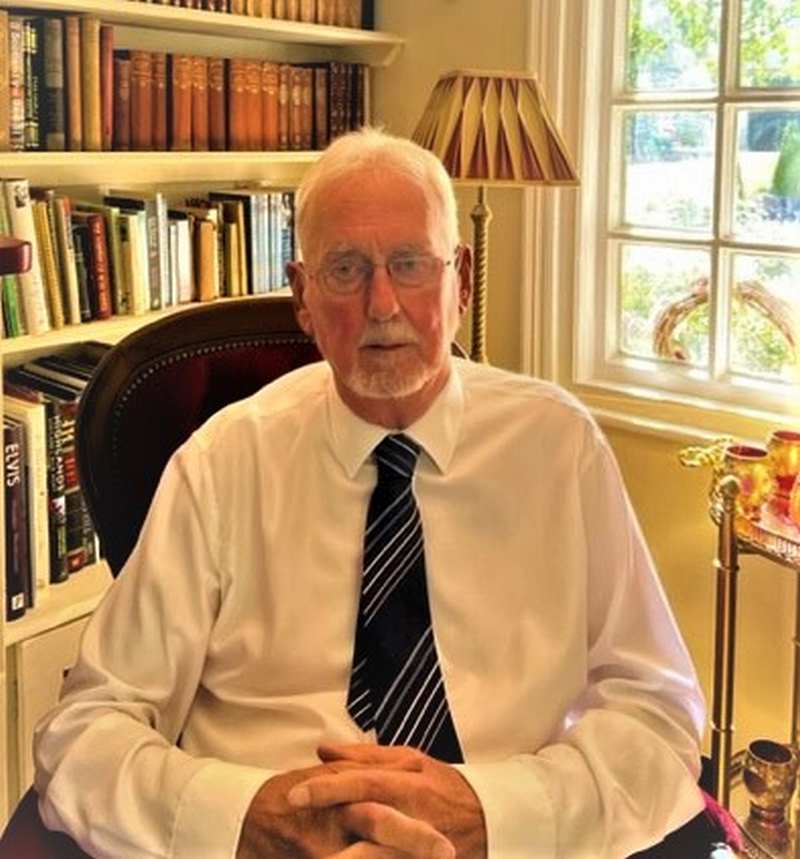 Firstly, they have robust secondary supply chains – which are critical to ensuring the timely availability of all required inputs. The importance of this becomes apparent once you consider that to manufacture an item like a bra, producers may need up to 20 components. Such components – including fabric, lace, bra wire etc. – must be available at the right time and must also conform to the correct specifications/standards.

Secondly, having high-skilled staff who can perform the intricate functions required in adequate numbers, can ‘make-or-break’ the operation. Thirdly, the location should be sufficiently cost-competitive.

However, if the first two criteria are not met, only satisfying the third requirement is redundant – at least from the viewpoint of a high-end apparel manufacturing operation. This explains why many mass market-focused apparel manufacturing destinations have failed to move up the value chain, to specialize in high-end production.

Conversely, due to their natural competitive advantages or due to the prudent strategies adopted at the time of the industry’s inception, some locations score high in all three criteria. Among destinations in Asia two stand out in this regard; China and Sri Lanka.

“While China is strongly positioned, the country seems to be gradually shifting away from apparel production to other export sectors,” explains Norman Collier, Director of Stretchline Holdings.

“Considering alternatives, there is perhaps no better location in the world, with more skilful employees than Sri Lanka, in producing high-end apparel.”

A veteran who has been in the industry for nearly six decades, Collier has been instrumental in evaluating potential locations and in setting up many of the overseas manufacturing operations of Stretchline – the world’s largest manufacturer of narrow elasticated fabric. The company, also a major supplier of covered elastomeric yarn and textile coating and bonding solutions, has around 4,500 employees and presence in seven countries.

Stretchline commenced its operations in Sri Lanka in 1996 and now its operations – including with its local partners – encompass 7 production plants and provide employment to over 3400 employees.

“The key players in the Sri Lankan apparel industry, especially companies like MAS Holdings, with whom we have partnered with, were very strategic in initially building up a robust secondary supply chain in the country,” says Collier explaining Sri Lanka’s unique positioning in the industry.

“The larger Sri Lankan apparel manufacturers also invested significantly in state-of-the-art production plants. I remember when I came to Sri Lanka initially more than 25 years ago, I was taken aback when I saw MAS’ production plants. They were more advanced than many factories I’ve seen back home in the UK.”

“By handling production for some of the world’s best-known high-end intimate and activewear brands like Victoria’s Secret, Nike, Lululemon and PVH, over decades, the employees in the sector have also become highly skilled, which is particularly important for companies like us. Such a skillset is very hard to replicate.”

“We can also see strong alignment between the high-end segments that Sri Lankan apparel manufacturers have specialized in and the resources available locally. The country, with a population of around 22 million people, is clearly not suited for mass-market manufacture and the industry was quick to recognize this. They prudently moved up the value chain.”

“Focus on higher-margin business has enabled Sri Lanka apparel exporters to provide far better pay and working conditions to employees, compared with many other developing countries which produce apparel.”

“This has also created room for the Sri Lankan apparel sector to invest in research and development, to innovate and further develop its capacities – including in new and emerging sectors in apparel.”

Despite the ongoing challenges faced by Sri Lanka, Collier remains confident of the country’s resilience and its strong future prospects in the apparel industry. Under its ongoing five-year strategic plan for the country, Stretchline has continued to invest in Sri Lanka, including in further increasing the verticality of its operations to withstand disruptions and has enhanced its technology capabilities.

“We understand the current issues in Sri Lanka and it’s unfortunate that these are negatively impacting the Sri Lankan people. Although the contexts are clearly not entirely comparable, we can see that political turmoil is not limited to Sri Lanka – we are experiencing it in the UK now and also in countries like Italy.”

“We operated during the days of Sri Lanka’s conflict, which potentially posed a far higher risk than the situation now, but it certainly didn’t reduce our growth and expansion or that of the overall Sri Lankan apparel industry.”

“Hence, Sri Lanka is still very much an important part of our overall strategy. We’ve made significant investments recently in central warehousing, yarn dyeing – which will reduce the need for imports of dyed yarn – and in our rubber covering plant. The latter is used in the production of stretch fabrics used especially in activewear and we’ve expanded capacity from US$12 million annual exports four years ago to around US$40 million now.”

“We’ve also made significant investments in Sri Lanka over the years to make our production facilities more environmentally-friendly and sustainable. This is potentially another competitive edge for the country, since many Sri Lankan apparel exporters are ahead of the curve in aspects like environment-friendly production through the use of renewable energy and improvements in energy efficiency.”

Despite the recent potential signs of a global economic downturn, Collier does not expect the industry to be substantially negatively impacted.

“Everybody in the world eats, drinks and wears elastics,” he quips.

“Specifically, in our case, a great deal of elastic goes into everyday clothing. There is a strong demand and continuous need for the type of clothing that we are involved in producing.

“Economic and business cycles including downturns also present opportunities. We will use those to strengthen our presence close to the ‘needle point’ in the other locations that we are present in as well, beyond Sri Lanka.”