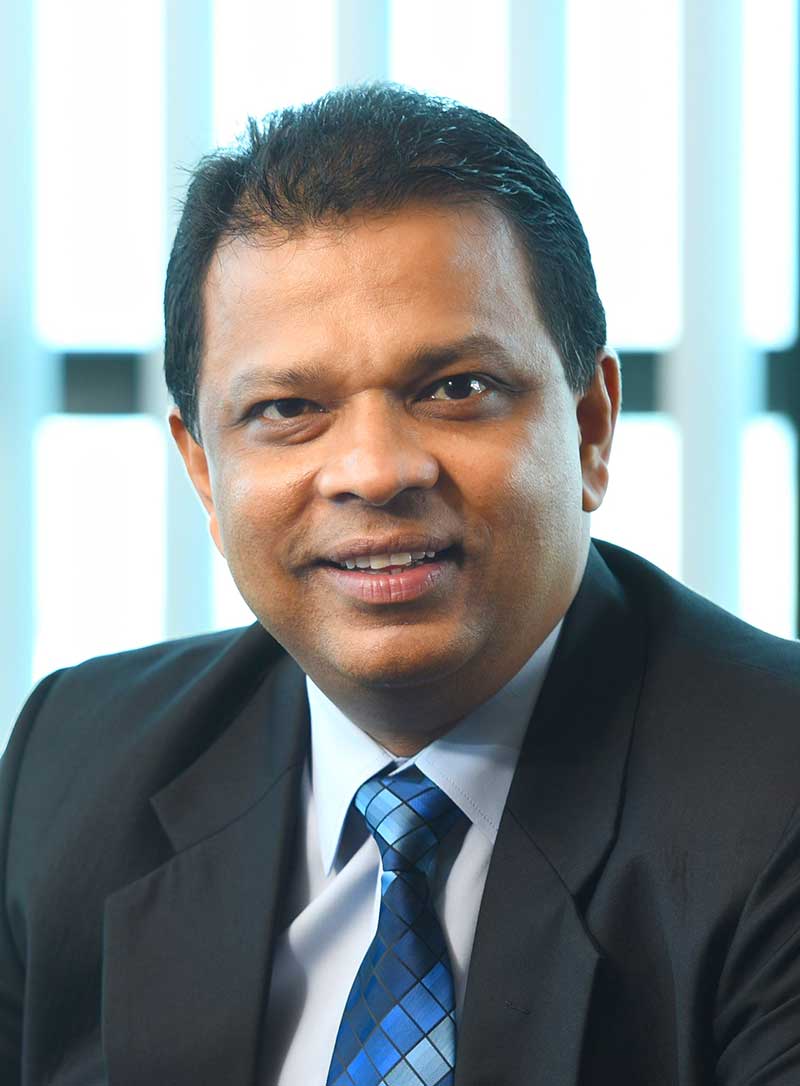 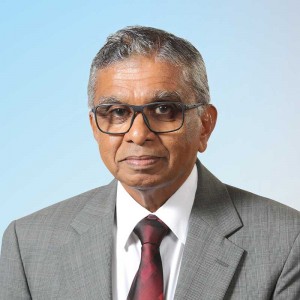 Hatton National Bank PLC (HNB) continued its growth momentum to post a group Profit before VAT & NBT of Rs 20.7 Bn while the PBT and PAT improved to Rs 16.8 Bn and Rs 11.8 Bn respectively for the first nine months of the year while group assets crossed Rs 1 Tn. PBT at Bank level surpassed Rs 15 Bn and PAT was recorded at Rs 10.9 Bn.

The interest income was complimented by fee and commission income which grew by 20.4% yoy on a net basis, adding Rs 6.1 Bn to the Bank’s topline. Credit card business, trade finance and guarantee commission continued to be key contributors towards this growth.

2.8 Bn during the first nine months of 2017 compared to the loss of Rs 1.3 Bn in the corresponding period of the previous year. However the corresponding increase from position revaluations contributed to a 29.5% rise in ‘other operating income’ to Rs 2.8 Bn from Rs 2.1 Bn in 2016.

The NPA ratio increased to 2.6% as at end of September 2017 while the total impairment charge for the period amounted to Rs 2.3 Bn.

The initiatives adopted in the recent years towards operational excellence continued to bear fruit with HNB being able to contain the increase in total operating expenses to 7.5% yoy. Thus, the cost to income ratio for the nine months ended September 2017 improved by over 300 bps to 40.5% from the level reported for the corresponding period in 2016.

Commenting on the performance, MD/CEO of HNB Mr. Jonathan Alles stated that “HNB continues to deliver sound performance, notwithstanding the challenging conditions. We are humbled by the prestigious local and international accolades and are truly grateful to our stakeholders for their unstinted patronage”. He added “we strongly believe  that  HNB is very well positioned to capture the growth opportunities as Sri Lanka envisions to be the hub in the Indian ocean and we stay committed to enhance value to all our stakeholders in this journey”.

The asset base of the Bank grew by 11% to Rs 953.3 Bn while net loans and advances reached Rs 625 Bn as at end of September 2017. HNB was successful in recording an impressive Rs 76.4 Bn growth in deposits during the period with the total deposits nearing Rs 700 Bn.

The rights issue which was concluded successfully during the third quarter of 2017 enabled the Bank to improve its Tier I and Total Capital Ratios to 12.91% and 16.42% respectively, significantly above the Basel III guidelines as set out by the Central Bank of Sri Lanka. The capital raised also resulted in ROE declining to 16.1%, while ROA was at 1.6% for the period.

All group companies contributed positively towards the group PBT of Rs 16.8 Bn and group PAT of Rs 11.8 Bn for the first nine months of the year.

During 2017 the Asian Banker adjudged HNB as the ‘Best Retail Bank in Sri Lanka’ for the 9th time while also recognizing it as possessing the ‘Best Micro finance Product in the Asia Pacific Region’. The ‘Asia Money Magazine’ awarded HNB as the ‘Best Bank for SME’ and the ‘Best Bank for CSR’ in the country’. CFA Sri Lanka bestowed HNB with a ‘Bronze’ award for Investor Relations while HNB’s Annual Report was adjudged to be among the top 10 integrated reports at the CMA Sri Lanka awards 2017. HNB’s leadership in technology was also recognized with the Bank’s ATM network being awarded as the ‘Best ATM Network of the Year’ at the Lanka Pay Technnovation Awards 2017. Furthermore, HNB moved up the ranks to be No. 3 in the LMD Top 100 Companies ranking and to the second position in Business Today top 30 rankings, which places HNB as the highest ranked bank in both these rankings.

HNB is the first local Bank in Sri Lanka to receive an international rating on par with the sovereign from Moody’s Investor Services while maintaining a national long term rating of AA – (lka) from Fitch Ratings Lanka Ltd. HNB is also ranked amongst the top 1000 banks in the world by the Banker. 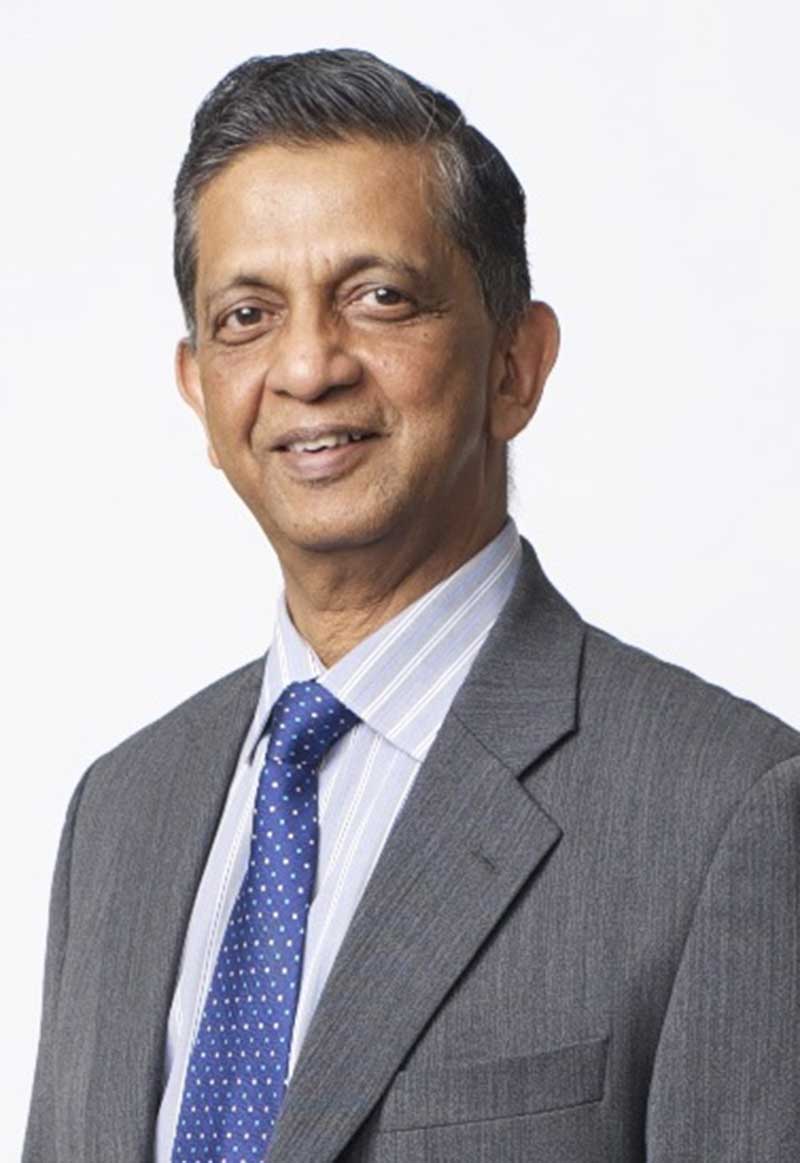 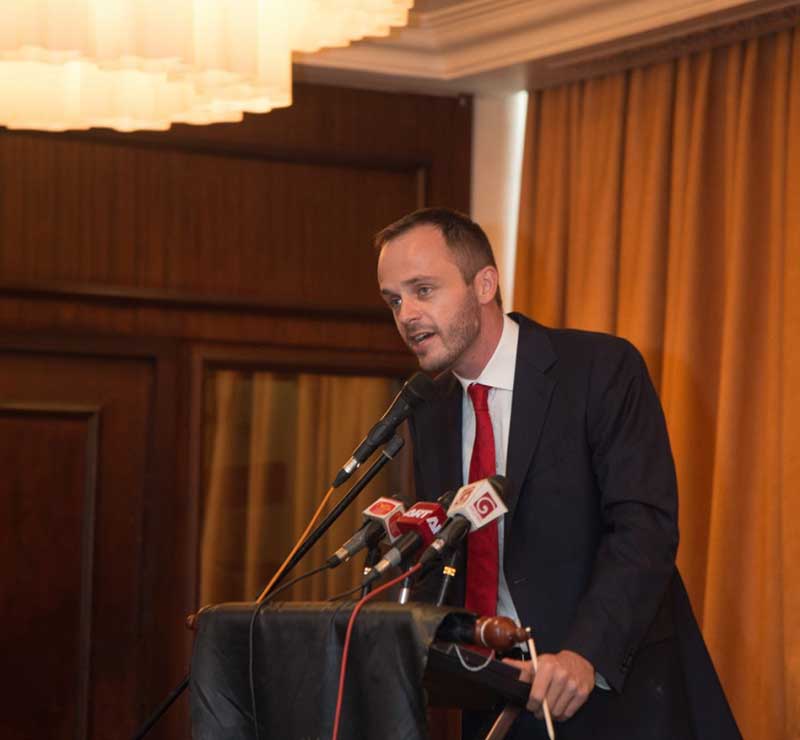 Daraz.lk announces Black Friday 2017: The biggest sale of the year with up to 85% off on Electronics, Appliances and Fashion