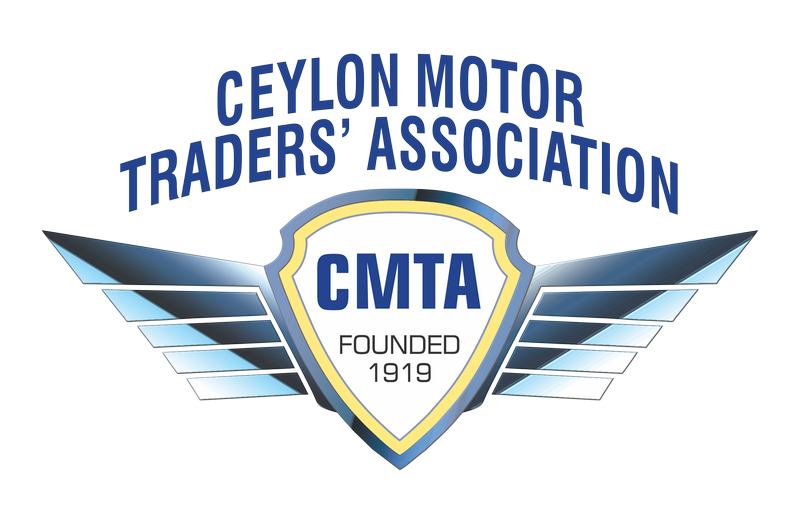 The Ceylon Motor Trader’s Association (CMTA) affiliated to the Ceylon Chamber of Commerce and one of the oldest automotive trade associations in South Asia comprising of companies who are franchise holders of global automobile manufacturers, held its 102nd Annual General Meeting on 29th June 2022 as a virtual event, due to the mobility issues resulting from the current fuel shortage in the country.

Addressing the members in his outgoing speech, Mr. Yasendra Amerasinghe stated that despite of the grave challenges that the CMTA members had faced over the past two years great strides have been set in building a solid foundation for the future of the Association.

The CMTA, with over 100-years of heritage, is the official trade body of Sri Lanka’s automotive industry and has been the driving force behind the industry for years. The CMTA has been at the forefront of sustainable growth of Sri Lanka’s motor industry, which has contributed greatly to the country’s economy and created a platform for employment both locally and abroad. The member companies of CMTA together had created around 30,000 direct and indirect jobs within their companies and its 6,000 plus dealer network, which are SME’s established across the country. The motor trade contributed over Rs.130Bn to the treasury in excise duty alone in 2019, which accounted for over 6.8% of government revenue.

The new Chairman and Committee have been appointed during the most challenging time for the entire motor industry, as the restriction on imports still continues and the importation of spare parts also has also been hampered due to the forex crisis, which is a looming threat to the entire transportation system in the country.

In his address to the members, Mr. Charaka Perera, quoted “Although the motor industry and our whole country is facing its worst crisis in its recent history, I strongly believe that this would be the ideal time to strengthen the basics and gear ourselves to be ready for the post recovery period. As the Chairman of the CMTA, I promise that I will do everything in my capacity to uplift and guide the motor trade through the current crisis”. Unquote.

Orient FD Plus, a special Fixed Deposit scheme with a Life insurance and a Critical Illness Cover