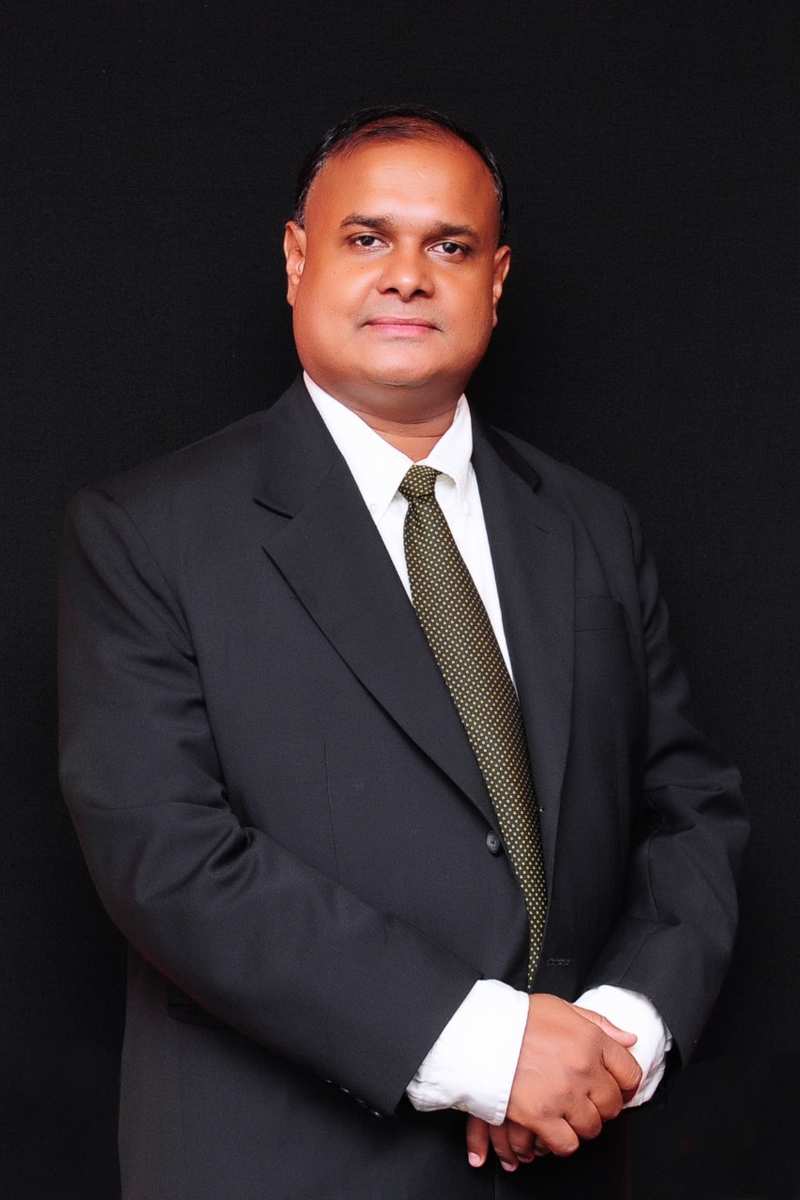 To utilise the fullest extent of the GSP+ benefits, Sri Lanka’s apparel industry must increase the value addition to its exports to the EU from the current 52 per cent to 65 per cent quickly. Vertical integration in Sri Lanka’s apparel industry is one of the quickest ways to do that, says Hemantha Perera, Secretary of the Sri Lanka Chamber of Garment Exporters, a constituent member of Joint Apparel Association Forum.

Hemantha, who is also an executive member of JAAF, was speaking at a panel discussion, ‘GSP Plus; Past, Present and Future’, hosted by the Federation of Chambers of Commerce and Industry of Sri Lanka and the Colombo Chamber of Commerce last week.

The Joint Apparel Associations Forum (JAAF) has been working with the government and companies in the industry to develop solutions to increase value addition into apparel; the setting up of the Fabric Processing Park at Eravur is the first step, achieved with consistent government support.

Perera, an apparel industry veteran, noted that certain fabrics used for apparel production are currently being imported from regions that disqualify the manufactured product for tariff reductions under the EU’s GSP+ concessions. He noted that this disqualification could be resolved via local production of such inputs.

“Fabric is a key raw material required for apparel production. Synthetic fabric often has to be imported to Sri Lanka, making them ineligible for GSP+ concessions to the EU,” Perera said. “However, developments such as the Eravur Fabric Processing Park can change this situation and allow the industry to make greater utilization of GSP+ to the EU, our second-largest market.”

“We currently lack infrastructure for functions such as dyeing and printing. These are vital in improving key indicators such as lead times and strengthening the output potential of the industry. Even at present, our competitiveness primarily depends on factors like ethical manufacturing practices, compliances and the high skill levels of our employees.”

At the same high-level forum, several other speakers highlighted the need for Sri Lanka to retain GSP+ concessions to the EU, including the Export Development Board (EDB) Chairman, Suresh de Mel and trade expert Dr. Dayaratna Silva, Sri Lanka’s former Ambassador and Permanent Representative to the World Trade Organisation (WTO).

“We need to do our best to retain the existing concessions to our exporters,” the EDB Chairman emphasized. At the same time, Dr. Silva indicated that those who assumed that Sri Lanka could do without GSP+ concessions at this stage were mistaken. Dr. Silva referenced previous studies published by respected academics that highlight that the previous instance of GSP+ withdrawal had a negative impact on the country’s overall economy – with GDP declining by more than 1% – and, on employment levels, particularly in the apparel industry.

The Joint Apparel Association Forum (JAAF), is the apex industry body that guides Sri Lanka apparel towards its ultimate goal of becoming the world’s most desirable apparel sourcing destination. The Sri Lanka Chamber of Garment Exporters is a member of JAAF, and acts as a representative body of the small and medium apparel manufacturers in Sri Lanka. JAAF represents five associations that cover supply chain partners, the export-oriented apparel manufacturers, buying offices and representatives of international brands in Sri Lanka.