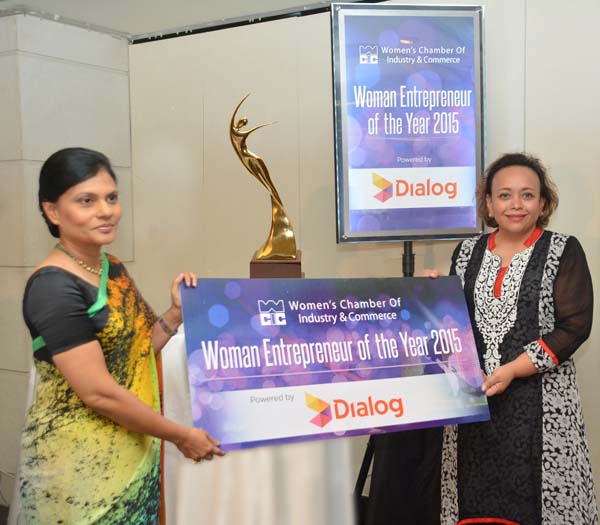 Women’s Chamber of Industry and Commerce (WCIC) once again will lend voice to amplify the good work that women in businesses are doing in the Country when it hosts the prestigious ‘Woman Entrepreneur of the Year Awards’ in August this year. The premier national awards programme will celebrate the achievements of the most successful within the inspiring group of women entrepreneurs across various sectors. The ceremony will take place on 5th August this year with HE President Maithripala Sirisena as Chief Guest. Main sponsor is Dialog Axiata; the others of whom are Brandix, Ceylinco Life, Expolanka Holdings, MTV/MBC Channels Pvt Ltd, Wijeya Newspapers and Fairway Holdings.

Now in its 9th year, Woman Entrepreneur of the Year Awards has recognized over 135 such outstanding women so far, all having demonstrated excellence in their areas of business — from economic growth to social change, from local to global reach, across multiple sectors. “We’re honoured to shine a spotlight on them” expressed Chairperson of WCIC, Rifa Musthapha.

Ignite…Influence….Change will be this year’s theme, with awards being given to high achievers in the micro, small, medium and large categories. In addition to the four standard categories, this year WCIC will introduce 3 special categories; namely – ‘Woman Exporter of the Year’, ‘Most Promising Young  Entrepreneur’, ‘Best Female Start-Up Enterprise’, thereby expanding the horizon of the awards to accommodate an unrecognized segment of the market. The pinnacle award of the gala ceremony will be the crowning of the ‘Woman Entrepreneur of the Year’, past winners of which have gone on to greater heights with the honour and exposure gained from it.

Chairperson WCIC, Rifa Musthapha commenting on the awards said “The collective impact of our Country’s women entrepreneurs can never be overstated. This celebration of achievement pays tribute to exceptional entrepreneurs who have achieved recognizable success by building and leading an entrepreneurial venture that has made a significant impact on the economy and the community. This visionary woman entrepreneur is an inspirational leader and role model for women in business”.

Musthapha went on to note that 80% of Sri Lanka’s economy is supported by SME’s, of which only 10% are women SMEs. “How can any Country expect to progress economically if half of its population is not contributing towards the prosperity” she queried. “Women entrepreneurs are an under-tapped force that can rekindle economic expansion”.

“The past nine years reflects a turning point in the field of women entrepreneurship in Sri Lanka” said Illanga Karunaratne, WCIC’s Chairperson of the awards committee. “The awards have continuously spotlighted successful and replicable models and created a positive impact on other women aspirants.   We believe that in pioneering these awards, we have created role models among women who have further excelled in business, social and community initiatives”.

Applications will be available at the WCIC secretariat and could be downloaded from their website www.wcicsl.lk . Closing date for applications is 20th June 2016. An esteemed and independent panel of judges will evaluate the applications. 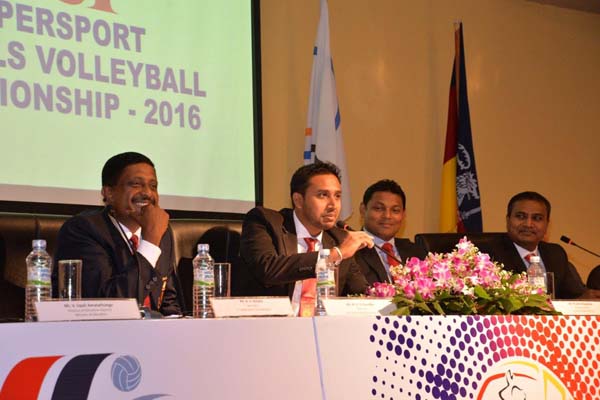 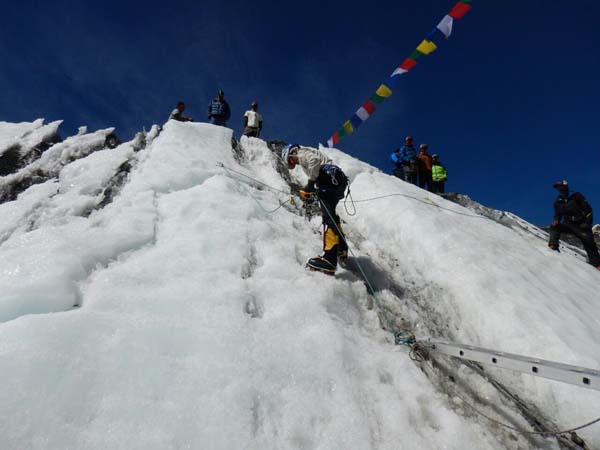 A high profile delegation from Port of Colombo visits Bangladesh