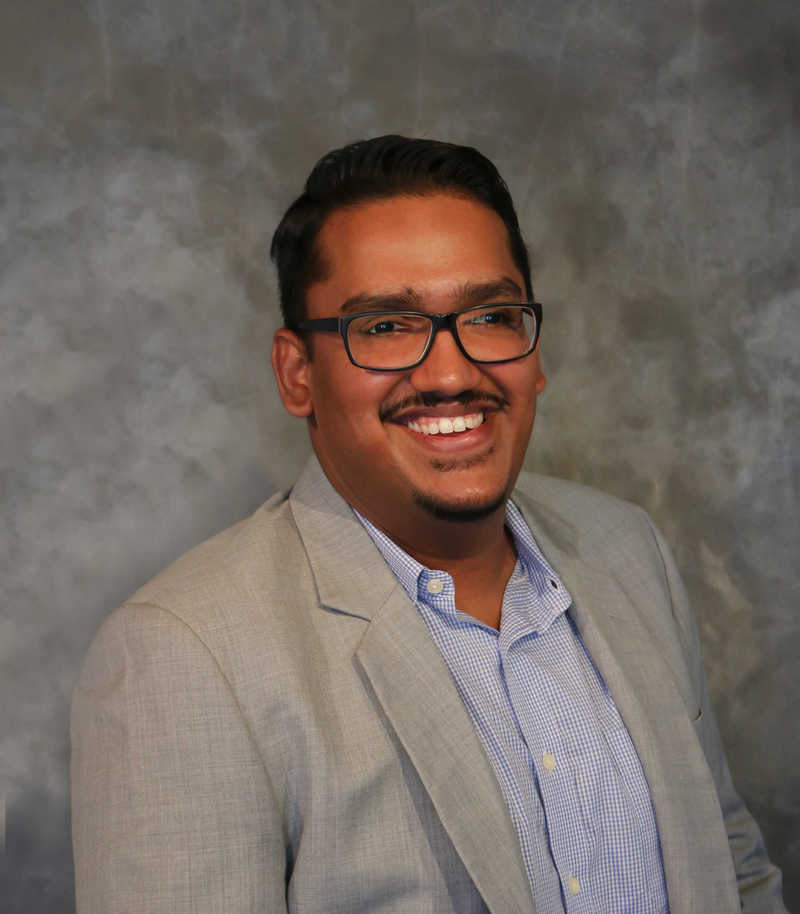 Conforming with the health and safety regulations issued by the Government of Sri Lanka in light of the prevailing pandemic, the Classic Car Club of Ceylon (CCCC) held its 29th Annual General Meeting virtually – a first for the club.

After five illustrious years in service as President, Ramani Ponnambalam – the first female President of the club – stepped down from her post to hand over the title to Clive de Silva Jnr. The CCCC has undoubtedly risen to new heights during Mrs. Ponnambalam’s tenure, and she will continue to serve the club in her capacity as Immediate Past President.

Clive de Silva Jnr is only the seventh President in the club’s nearly three decade-long history, and is also the youngest person ever to hold the post. ‘Junior’ as he is affectionately known among other members, has been a part of the CCCC ever since he was just thirteen years old, and has since served in the club’s committee as Social Secretary, Competitions Secretary, and Vice President to date. De Silva has played an integral part in organizing some of the club’s flagship events, and with this new position looks forward to his tenure as a new chapter in the CCCC’s history.

The Office Bearers & Executive Committee for the year 2021-2022 are as follows:

Sadaharitha Group Launches ‘Grantakalpana’ to Spotlight the Beauty of Literature in the Literary Month.