Following the unprecedented depreciation of the Sri Lankan Rupee against the US Dollar, the Sri Lanka Chamber of Pharmaceutical Industry (SLCPI) issued a statement calling on the Minister of Health Hon. Dr. Rajitha Senaratne and the National Medicines Regulatory Authority (NMRA) urgently formulate a viable pricing mechanism for the industry, given that over 85% of all pharmaceuticals are imported and hugely impacted by the rupee depreciation.

“Today the Sri Lankan rupee stands in a historically weak position against the dollar and the impact of this massive and unprecedented depreciation is clearly being witnessed across almost every facet of the economy.

“While some sectors are able to freely adjust and others like the transport industry which are regulated but still allowed to adjust fares based on substantial increases in cost, there is not a glimmer of hope for the pharmaceutical industry. While the Sri Lankan rupee is significantly devaluing, the industry had to face a further price control of 15 molecules where importers have to absorb the loss on the imported inventory. The absence of a viable pricing mechanism has forced different stakeholders of the industry—importers, manufacturers and retailers—to absorb huge exchange losses.”

SLCPI reminds authorities that since March 2014, when all pharmaceuticals products were gazetted as essential items, prices of most drugs have remain unchanged despite the devaluation of Lankan Rupee from 130 to the current 167 for 1 USD. SLCPI also notes that the price ceiling of 48 drugs in 2016 was regardless of any currency fluctuation and prices of medicinal drugs were not adjusted then, with the Pharma Industry expecting a viable long-term pricing mechanism as envisaged in the National Medicines Regulatory Authority (NMRA) Act.

However, the 30% reduction on further 15 drugs by the Health Ministry recently—while the Sri Lankan rupee is depreciating at an alarming rate—has posed several challenges for the industry to maintain its long-term sustainability. In this context, withdrawing certain drugs from the local market has become an economic imperative, SLCPI notes further.

“However, in the current situation all reasonable parties can see that these dynamics are totally unsustainable. Hence we urge the authorities to re-evaluate the current pricing mechanisms on a very urgent basis.” SLCPI President, Shyam Sathasivam stated.

Founded in 1961, SLCPI represents over 70 members who account for over 90% of the private pharmaceutical industry across the value chain from manufacturers, importers, distributors and retailers, providing the Sri Lankan Patients with a range of over 800 pharmaceutical molecules from 364 manufacturers from across the world. The industry value chain has over 60,000 direct employees and over 240,000 indirect employees. The Chamber’s membership comprises major corporates in the local industry and is an affiliate of the Ceylon Chamber of Commerce. 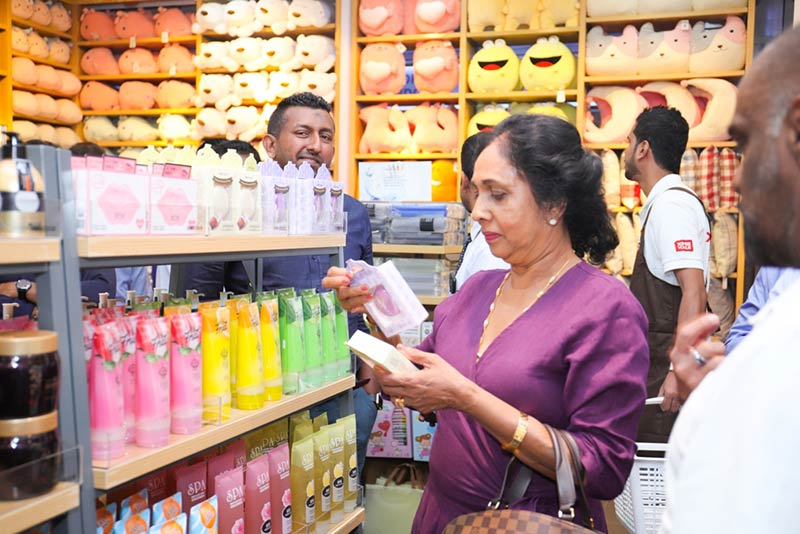 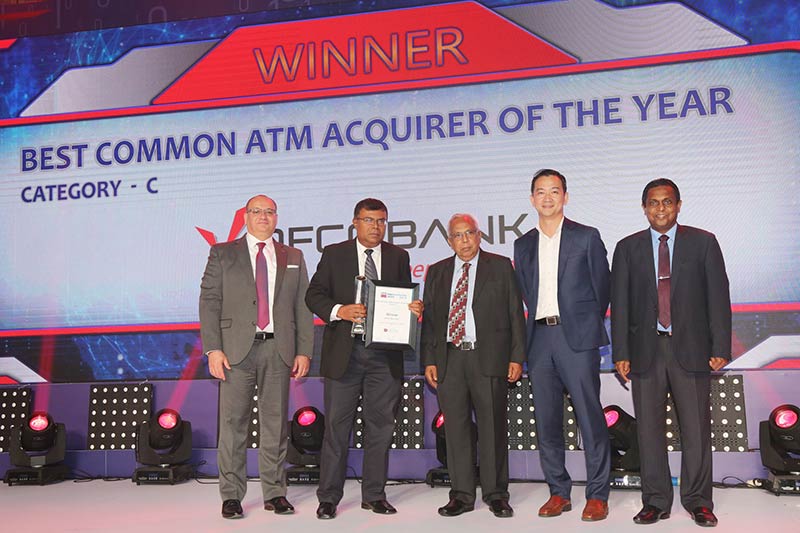 Adding a new dimension to the field of Lifestyle Medicine