The Commercial Bank of Ceylon has announced a series of concessions for borrowers whose loans had already been classified as non-performing when the government’s measures against the spread of COVID-19 began to impact on businesses.

These concessions are offered under the Central Bank of Sri Lanka’s relief measures to support COVID-19 hit borrowers. The scheme not only allows borrowers to reschedule their loans, but also offers an opportunity to get them re-classified as performing loans by on-time servicing of interest for six consecutive months, the Bank said.

Borrowers who had been classified as non-performing as at 25th March 2020 are eligible to apply for these concessions, which include rescheduling of capital and interest, waivers of penalties on loan interest, waivers of a percentage of the interest already accrued at the point of final settlement rescheduling, a debt moratorium of up to six months and a suspension of the auctioning of the assets of such borrowers till end September 2020.

In instances where litigation for recovery of a loan has begun, the borrower may participate in the concession scheme by submitting an affidavit to court undertaking to comply with the requirements set out in scheme to qualify for its benefits. The Bank said that the customers can apply for these facilities by writing to the managers of their respective branches or to the Relationship Officers.

Commercial Bank is one of the highest lenders to the SME sector in Sri Lanka and offers competitive interest rates and tailor-made repayment programmes to benefit the SME segment. Key features of Commercial Bank’s ‘Biz Loans’ include repayment periods of up to five years along with a suitable grace period depending on the cash flow of the borrower, competitive interest rates, the non-requirement of project reports for select facilities, customised credit limits to suit applicants’ requirements, and access to workshops and seminars designed to enhance SME-related awareness and knowledge.

The first Sri Lankan Bank to be listed among the Top 1000 Banks of the World and the only Sri Lankan bank to be so listed for nine years consecutively, Commercial Bank is celebrating its 100th anniversary this year. The Bank, which won more than 50 international and local awards in 2019, operates a network of 268 branches and 865 ATMs in Sri Lanka.

Commercial Bank’s overseas operations encompass Bangladesh, where the Bank operates 19 outlets; Myanmar, where it has a Representative Office in Yangon and a Microfinance company in Nay Pyi Taw; and the Maldives, where the Bank has a fully-fledged Tier I Bank with a majority stake. 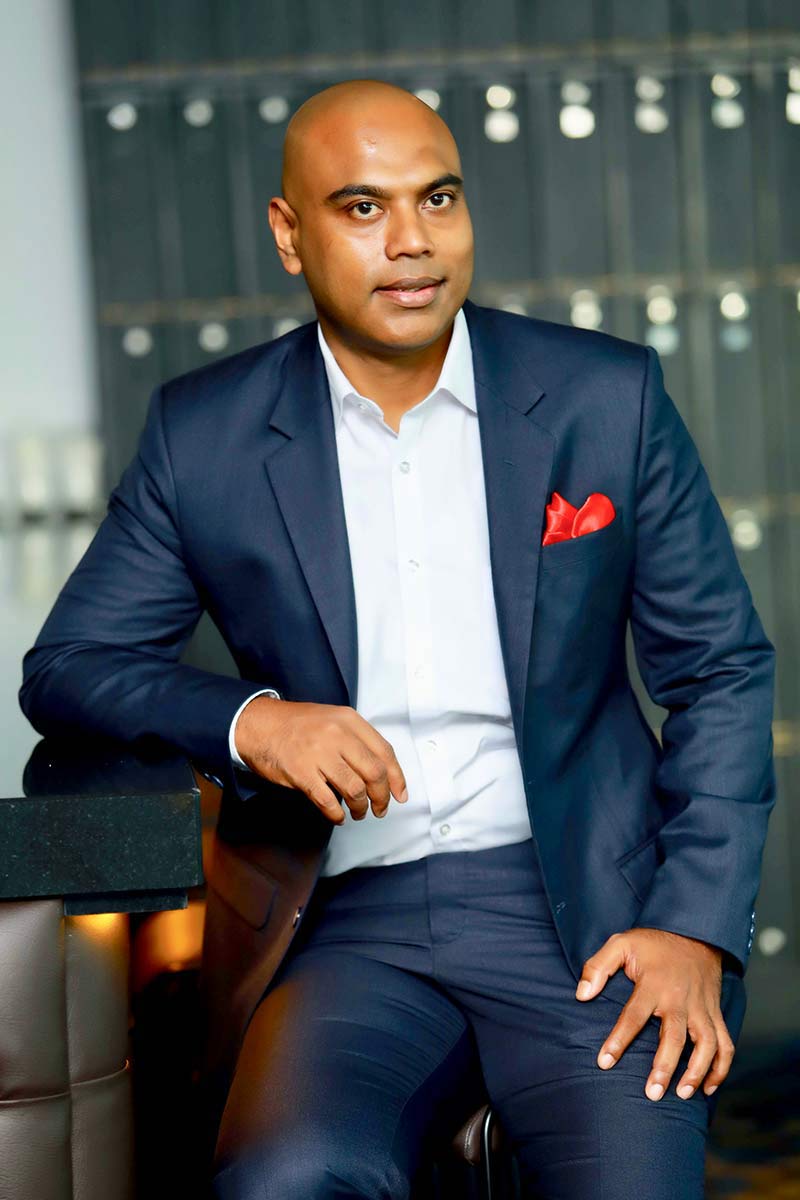