The Commercial Bank of Ceylon has announced it will keep 64 branches open for business on Monday, 5th January, declared a Special Bank holiday on account of the Holy Prophet’s Birthday.

This includes the Bank’s 28 Supermarket Banking Centres and 19 ‘365-day’ branches which will work their customary hours, and another 17 branches that will be open from 9 am to 1 pm on that day, the Bank said.

The only Sri Lankan bank to be ranked among the Top 1000 banks of the world for four consecutive years (2011-2014), and ranked the most valuable private sector brand in the country in 2014, the Commercial Bank has won multiple awards as Sri Lanka’s best bank over several years, and was adjudged one of the country’s 10 best corporate citizens by the Ceylon Chamber of Commerce in 2013. The Bank has been rated the Most Respected Bank in Sri Lanka by LMD for the past 10 years, has been the second Most Respected Corporate entity in the country overall for the past four years, and been rated No 1 in Sri Lanka for Honesty in 2013 and 2014 by the magazine. 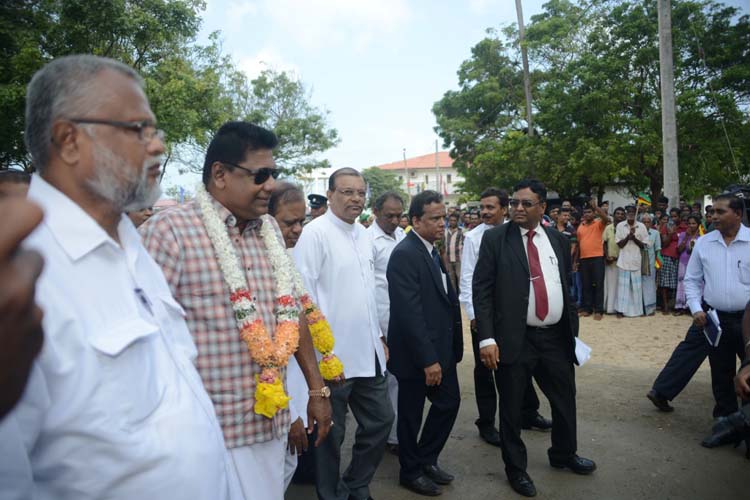 appiGo’s ecommerce platform helps you build your own online store