The Commercial Bank of Ceylon PLC, Sri Lanka’s largest private bank, has entered into two Collective Agreements effective for three years,with the Ceylon Bank Employees Union (CBEU) covering the union’sNon-Executivestaff andJunior Executive Assistants. A Memorandum of Understanding was also signed covering the Junior Executive Officers of the Bank. These Agreements are revisions of the 2012 Agreements which lapsed on 31stDecember 2014, the Bank said. The new Agreements will be in force from 01st January 2015.

Upholding the right to collective bargaining, Commercial Bank has continued signing these agreements with the CBEU developing a productive partnership in the industry. 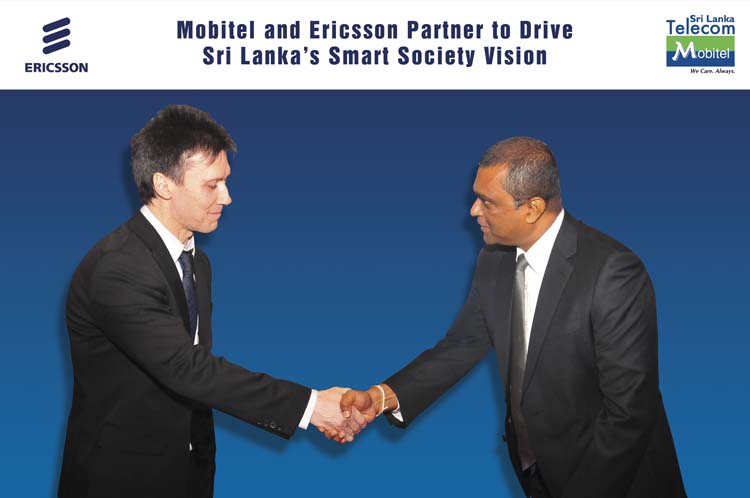 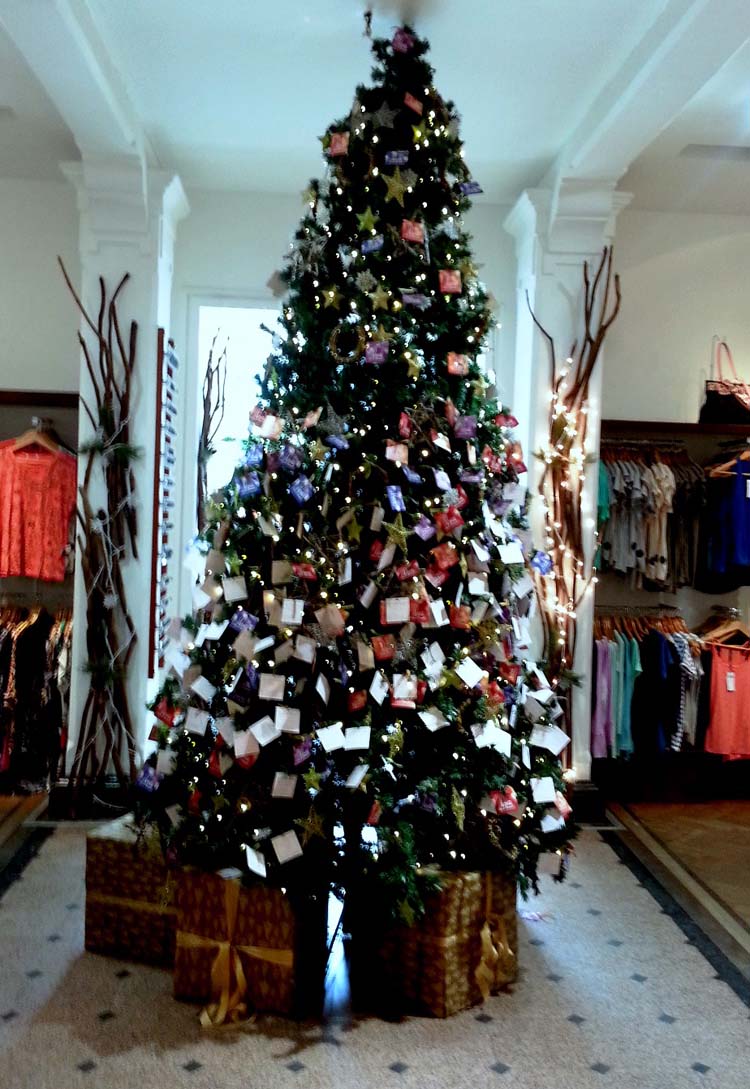 Cotton Collection Celebrates the Season with ‘12 Acts of Love’