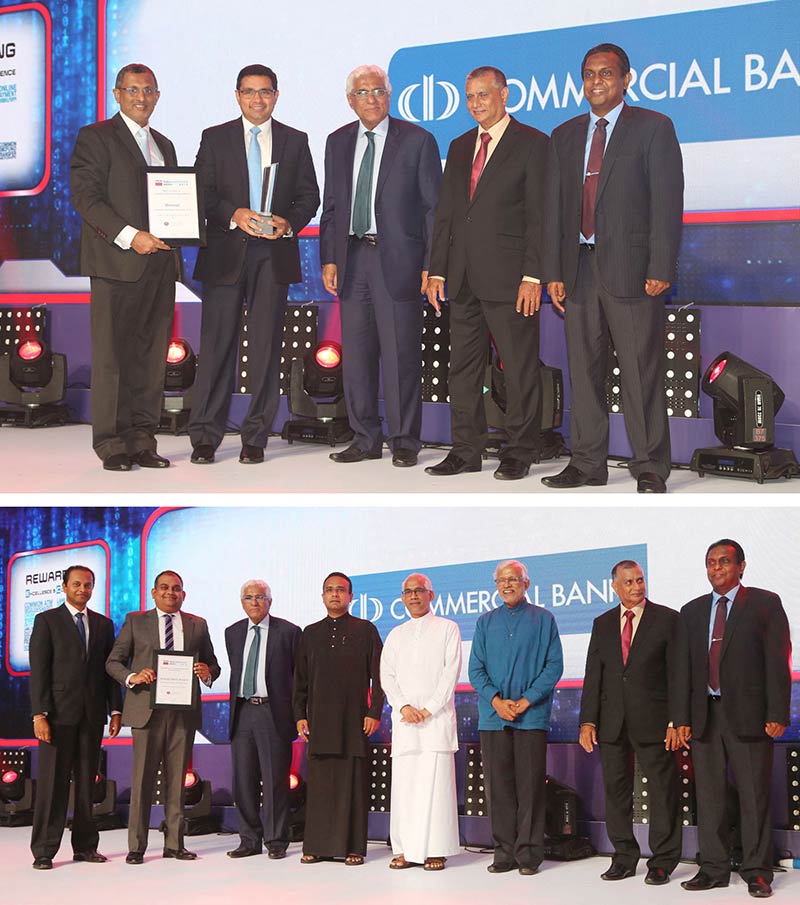 The Commercial Bank of Ceylon won five awards at the 2018 LankaPay Technovation Awards for its contribution, as a participating bank, to the national payment network.

The award for Best Acquirer on the LankaPay Online Payment Platform was based on transaction acquiring volume, the number of payment options enabled to institutions such as the Department of Inland Revenue and Customs, and aggressiveness in the joining process for the Common Electronic Fund Transfer Switch (CEFTS) operated by LankaPay.

The LankaPay Technnovation Awards 2018 was organised by LankaClear (Pvt) Ltd., the operator of LankaPay national payment network. The initial shortlisting of institutions eligible for awards was carried out based on the performance of individual banks, non-banking financial institutions and FinTech service providers, against set criteria.

LankaClear is owned by the Central Bank of Sri Lanka (CBSL) and all Licensed Commercial Banks operating in the country. The company offers multiple solutions not only for the banking sector but also across all industries that are ready and willing to adopt/integrate to the latest digital technology driving Sri Lanka toward an efficient, green, and paperless nation.

The only Sri Lankan Bank to be ranked among the world’s top 1000 banks for eight years consecutively, Commercial Bank operates a network of 262 branches and 780 ATMs in Sri Lanka. The Bank has won more than 30 international and local awards in 2016 and 2017 and 20 international awards in the first eight months of 2018. 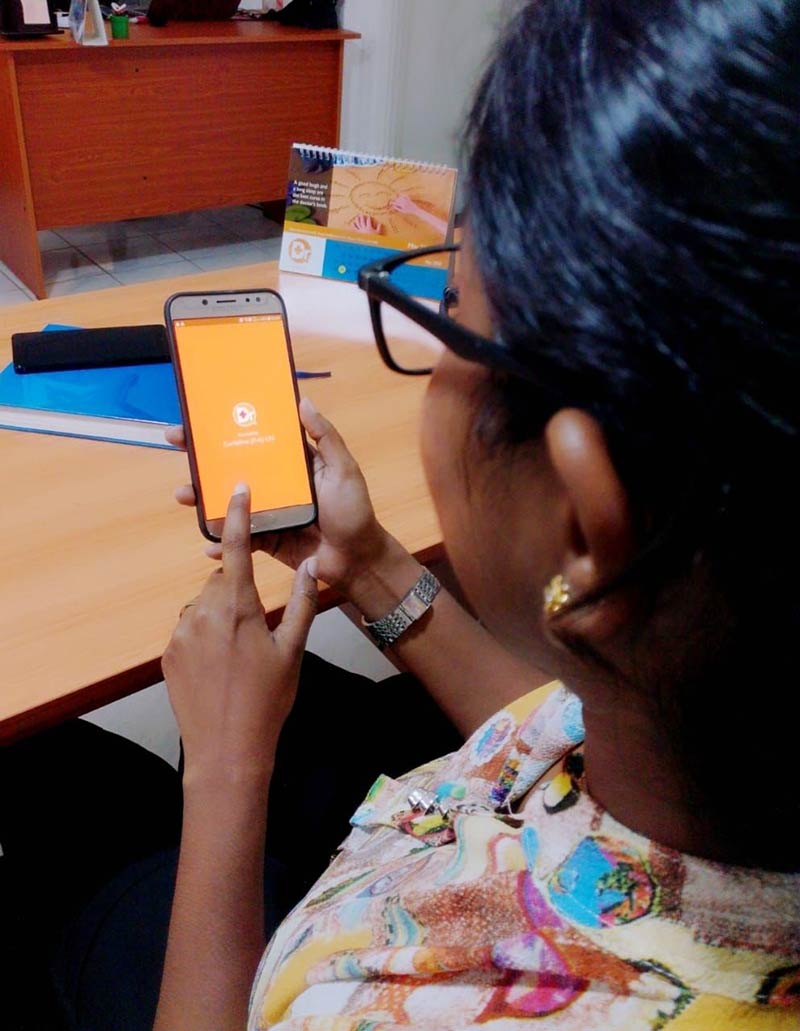 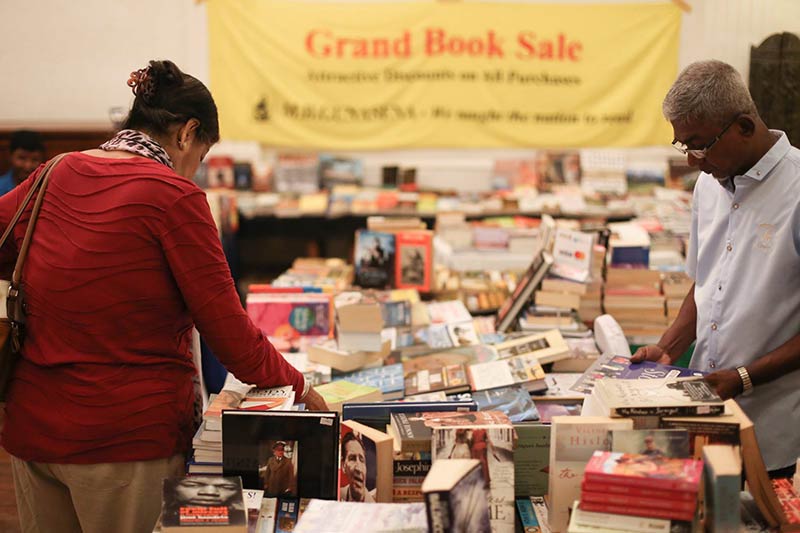 Annasi and Kadalagotu: Savour Local Literature in all its Simple Glory