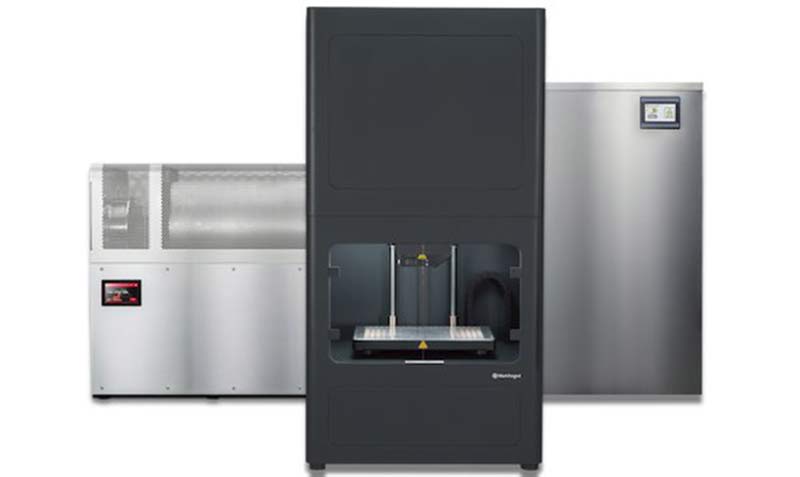 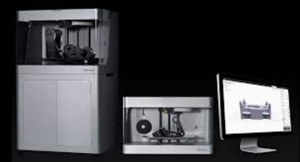 John Keells Office Automation (Pvt) Ltd. (JKOA), is successfully creating market awareness of the potential use for industrial 3D printing through the most recent addition to their expanding product portfolio – Markforged 3D printers.

Markforged is a pioneer and forerunner in metal and composite 3D printing for manufacturing with its range of technologically-advanced 3D printers that enable companies to produce digitally-printed products and prototypes. . Markforged 3D printers deliver an unparalleled level of quality 3D printing at a very competitive price point.

In the latest round of funding, Markforged successfully raised US$ 82 million recently bringing the company’s total funding to US$ 139 million. Summit Partners, a private equity firm with US$ 19 billion in capital, drove the funding round while Matrix Partners, Microsoft Ventures and Porsche SE also invested. Markforged stated that the company achieved forecasted revenue of US$70 million for 2018. The company’s most recent public valuation was $300 million in November 2017, revealed Pitchbook. According to Greg Mark, CEO of Markforged, the latest round of funding will be directed towards research and development. The company intends to double the size of its engineering team and boost production while also focusing on opening offices in Dublin and the Asia Pacific.

Markforged was founded in 2014 by Greg Mark who was an MIT aerospace engineer at the time. Since inception, Markforged has evolved into a company that has revolutionized 3D printing with the introduction of the world’s first carbon-fiber composite 3D printer. The creation of a 3D-printed object is achieved using additive processes by arranging successive layers of material until the required object is created. Each of these layers can be seen as a thinly-sliced horizontal cross-section of the eventual object. The company’s distinctive material and printing process allow designers and engineers to 3D print actual composite parts, which are up to five times stronger and twenty times tougher than conventional 3D printed parts made from ABS plastic. Moreover, thanks to progressive technology, it is now possible to produce metal and carbon in-house for a fraction of the cost with Markforged additive manufacturing technology with considerable savings in time and money.

Markforged printers are the only suite of printers in the world which leverage composite technology to create parts far stronger than other printed plastics. The 3D Printer product line – Mark X, Mark Two, Onyx Series, Metal X, and Eiger Software – promises a system, which is integrated across hardware, software, and material to produce a dependable, tough, and perceptive experience. The Metal X is the company’s first metal 3D printer which employs Markforged’s atomic diffusion additive manufacturing (ADAM) process, which requires parts to be interred in a furnace after printing. Currently, the Metal X is accomplished at 3D printing in 17-4 stainless steel aluminum, Inconel, tool steel, titanium.

Since being appointed as the Authorized Reseller of Markforged 3D printers in Sri Lanka in December 2018, JKOA has successfully offered the world’s newest technology in 3D printing at the most competitive price to its valued customers. JKOA also provides service maintenance and support for Markforged’s line of diverse and technologically-advanced 3D printers.

There has been keen interest from various organizations in the Markforged 3D printer range. The JKOA team has successfully conducted several educational campaigns where the new 3D printing technology was demonstrated to prospective buyers. The demos have been instrumental in helping the prospective buyer’s technical team interact with the JKOA technical team in order to get an understanding of the huge potential of the range of Markforged 3D printers.

Expressing his views, Janoda Thoradeniya – Vice President of John Keells Group and CEO of JKOA stated, “Markforged 3D printers have been very well received in the local market, most notably in the Manufacturing sector where it has significant potential to be a game changer for the company willing to invest in it. JKOA team has successfully engaged numerous organisations and made them understand that no other desktop 3D printer in the market offers the same combination of ultra-lightweight, high-strength, functional parts and low upfront operating costs.” 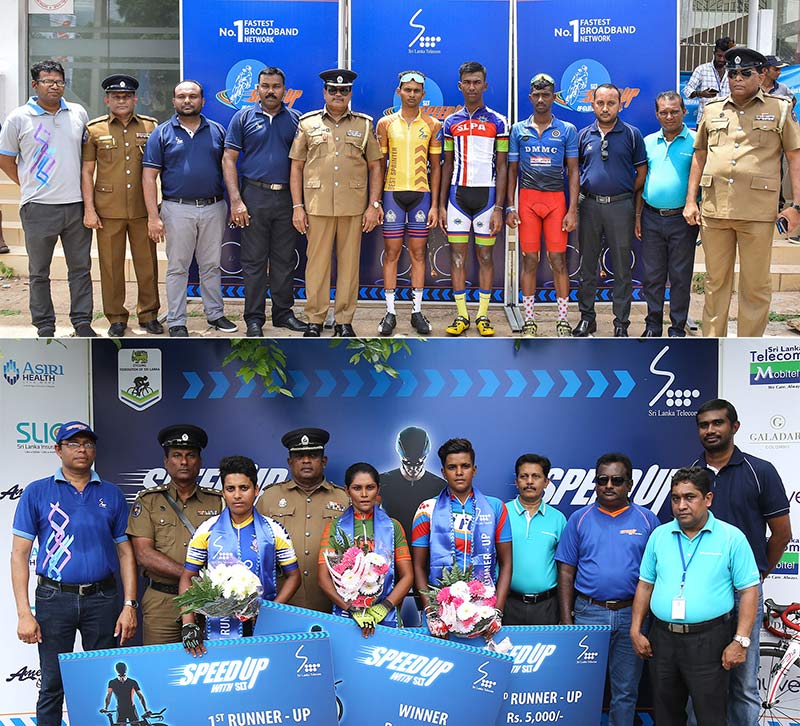 The science behind body yoghurts

Orient FD Plus, a special Fixed Deposit scheme with a Life insurance and a Critical Illness Cover