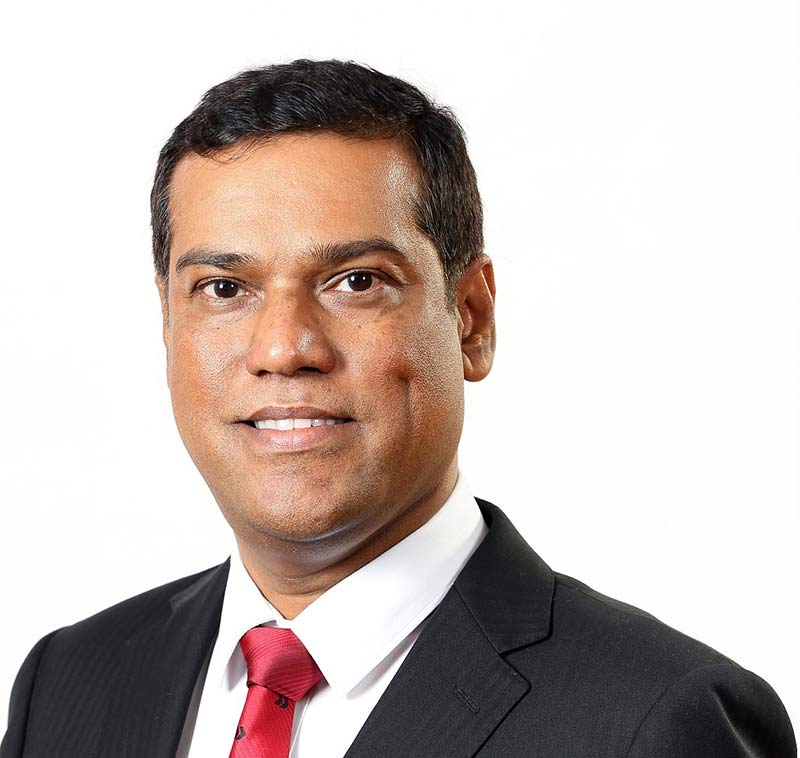 Opening of the 300th Digital Branch continues the Bank’s trend of achieving remarkable milestones in their digitalization journey, same as when they opened their 50th, 100th, 150th, 200th and 250th digital banks in record time. By the end of 2019 all 348 People’s Bank branches would be converted into digital enabled branches. The Bank’s revolutionary efforts in introducing digital banking paved the way for customers, to go on to record 500,000 digital customers island wide. The Bank is internationally recognized for its commitment to digitalization, receiving awards for ‘The Best Digital Informative Program’ from ‘The Asian Banker’, one of the most prestigious awards program in the industry, for two consecutive years (2017-2018 and 2019-2020).

One of the key products in this process of digital transformation has been “People’s Wiz” (Digital on Boarding), a solution that has transformed the traditional mechanism of visiting a bank to open a bank account. People’s Wiz offers customers a platform where they can open a bank account digitally, with a completely paperless mechanism. For this paperless process, which is carried out entirely with digital devices, People’s Bank staff either visit customers with a tablet or wait for their pre-scheduled arrival at the branch. A customer has to simply show the NIC to the digital agent to get the process started. All information, including information made mandatory by the guidelines issued by The Central Bank, along with a photograph and e-signature of the customer, is stored safely and securely. The system immediately creates the account and issues an activated debit card. A number of activities then take place along with the debit card activation, in a mere 10 minutes’ duration. Once a customer is on-board, he is greeted with a special digital welcome pack, sent through email. Behind-the-screen, another set of activities are carried out simultaneously, including activating Internet Banking facility, sending a text message to the customer’s mobile phone with account details ,  storing supporting documents, activating the People’s Wave mobile app, People’s Web Internet banking facility, SMS alert Registration and an e-statement facility. Once the debit card has been issued, Card less Cash facility & Mobile Cash facility will be activated automatically. A customer can then visit a cash deposit machine (CDM) to deposit money into the account, upon which a text message will inform him/her about the deposit. Furthermore, if he/she wants to open an additional account, such as a Current Account, this will take place instantly.

People’s Bank launched its Digital Banking campaign in 2016, with the emergence of the tech era, in order to deliver banking services with higher efficiency and safety while staying abreast of modern financial developments. Marking a historical milestone in the Sri Lankan banking sector, the bank became the first banking institution in the country to spearhead a fully-fledged comprehensive digitalization campaign that covers the entire operational structure encompassing all tiers, from the lowest to the highest. It has lead to a scenario where 70% of the bank’s conventional banking transactions are starting from digital channels, driven by 239 Self-Banking Units and 1248 self-service automated machines offering real time access 24/7 and 365 days.

Sharing his views on the landmark achievement, Ranjith Kodituwakku – Deputy General Manager of Commercial Banking & Digitalization at People’s Bank stated, “People’s Banks’ first fully automated paperless digital branch was opened in 2017 at York Street Colombo. Ever since, we have taken massive strides in our groundbreaking digitalization drive to become the most digitalized bank in Sri Lanka. The digitalization campaign has evolved the services of the Bank in line with the developments of the international banking and financial service sector. It has allowed us to offer services of the highest quality and standard by incorporating latest state-of-the-art technology for our digitalization efforts.”

Mangala Kariyawasam – Chief Manager of Digital Banking at People’s Bank stated, “The days of filling multiple forms and standing in lengthy queues are over thanks to the end-to-end digitalized process being established by People’s Bank. While it is a process of simplicity and convenience, what is even more incredible is the fact that this process can be conducted anywhere you reside, whether you’re at home, workplace, abroad and of course, at a People’s Bank branch. We have specially trained and equipped over 1,200 digital agents island-wide and that has contributed massively in making this digitalization process a huge success.”

Security is a vital aspect at People’s Bank and digital customers are protected with a data security certification – ISO-27001. The bank goes the extra mile to protect their customer’s confidentiality and does not depend solely on a customer’s e-signature and National ID card. A facial cross-examination between the photograph provided by the customer and the customer present is conducted during the withdrawal process to ensure maximum security. 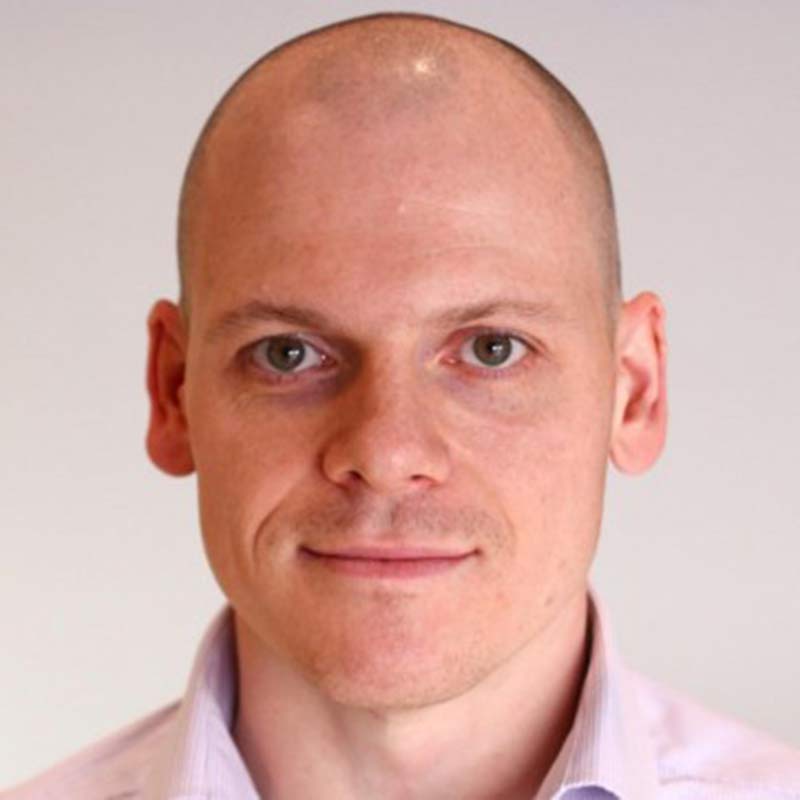 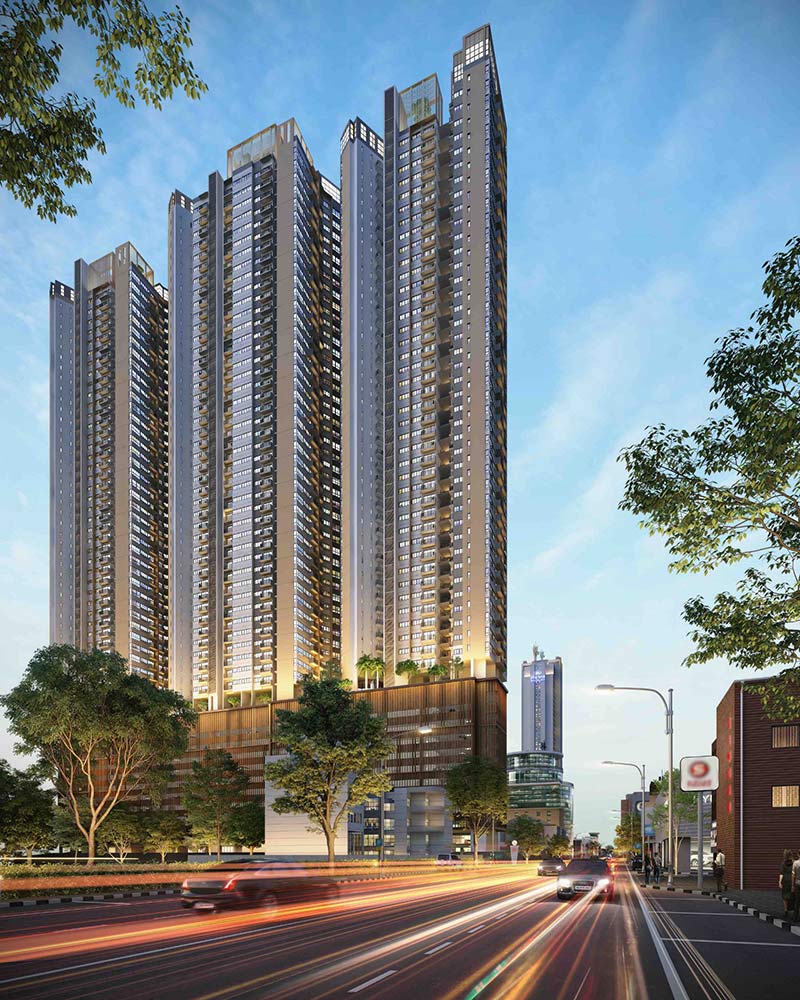