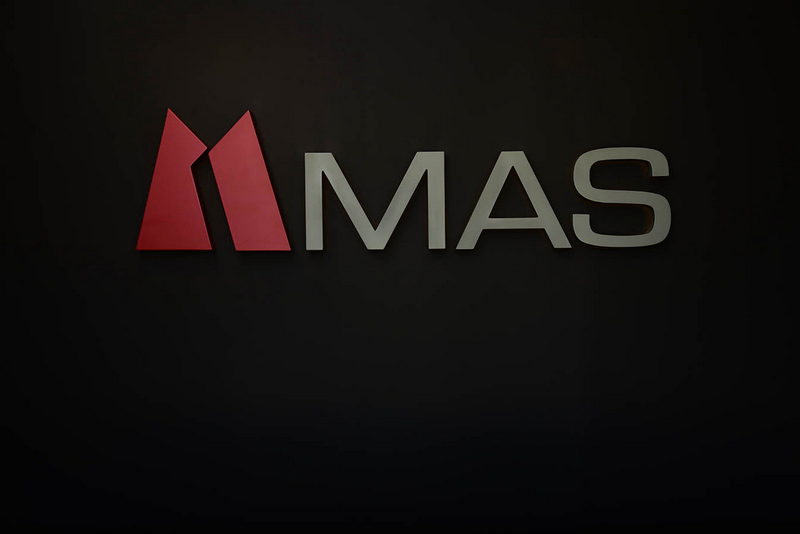 The tournament was introduced as a means of fostering goodwill and comradeship among the local mercantile fraternity, while at the same time popularizing the country’s national sport. Following its revival in 2012, which saw the participation of fifty teams, the Mercantile Volleyball Championship has been improving year on year. After the COVID pandemic, which restricted most of the sporting activities, Mercantile Volleyball Association is determined at breaking the silence this year, despite the difficult times the country is experiencing currently.

This year’s championship is being organized by a passionate and spirited team led by Mr. Chandana Bandara, the Deputy General Manager of MAS Kreeda, and an executive committee made up of representatives from reputed companies in Sri Lanka.

The tournament will be held under the national rules and regulations pertaining to the game. Employees who have joined their respective organizations on or before the 31st August 2022 are eligible to participate.

With the intention of taking the Mercantile Volleyball Championship outside the capital and to reach wider audiences of Volleyball lovers, this year the preliminary matches are scheduled to be held at the Volleyball House, Galle on the22nd and 23rd of October, while the finals will be held on the 19th and 20th of November at the Indoor Stadium of the National Youth Services Centre in Maharagama.

The tournament will be held under two categories as a come back after the silence of two years – Pro and Novices, with the total prize money exceeding One Million Rupees. Sixteen cash prizes and over thirty trophies are ready to be won at the tournament including special cash prizes of Rs 150,000 and 100,000 for the Most Outstanding Players of men’s and women’s categories respectively.

The awards to be distributed among the different categories will be as follows:

There will also be many other events to keep the excitement high during the preliminary rounds as well as during the finals, such as the selection of the Lucky Captain and the Best Coach etc.

Through this tournament, the Mercantile Volleyball Association seeks to provide a platform for budding volleyball players in the country to receive good opportunities and aid them in the achievement of higher levels in the national game. The Mercantile Volleyball Championship has produced a number of national players and strives to continue the trend. The MVA has made a tradition of felicitating veteran players on an annual basis, recognizing their service and contribution to the national game, which they intend to continue this year as well.

ComBank once again the highest-ranked bank in LMD 100