Home Sports Other Otara thanks IGP for circular on cart races 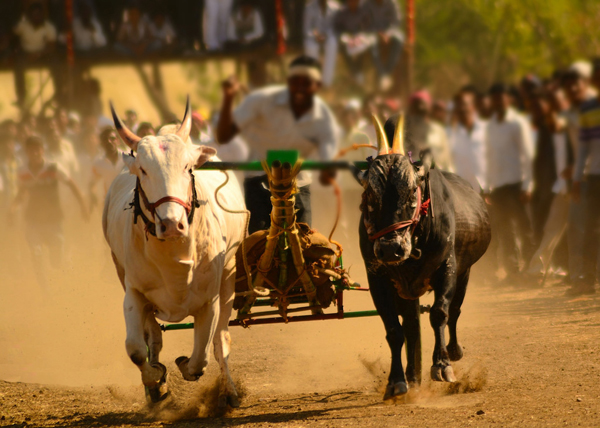 Animal rights advocate and entrepreneur Otara Gunewardene has thanked the Inspector General of Police (IGP) for instructing police stations around the country to prevent cruelty to animals during festivities and games associated with the celebration of the Sinhala and Tamil New Year.

A circular dated 30th March 2016 signed by the Senior DIG Crimes and Traffic has instructed police officers in charge of provinces, districts, regions and police stations to discourage the practice of conducting bullock cart races. The beatings, stress, and pain endured by the animals that are entered in to these races are extreme and merciless.

“These inhumane races and the practice sessions that precede them are extremely cruel to the animals, and the IGP’s quick response to our appeal on this matter is greatly appreciated,” said Ms Gunewardene, who heads the Otara Foundation. “We hope this circular will alert police stations around the country to be vigilant during this time, and that this will in turn deter the use of animals for entertainment during the festive season and always.”

“I would also like to urge the public to speak out for the voiceless animals during the Avurudu season and to notify the nearest police station if they see races being planned. These animals deserve a peaceful and happy new year just like we do,” she said.

In her appeal to the IGP, Otara Gunewardene pointed out that cattle being trained for the upcoming races are forced to run on hot tarred roads in gruelling heat for several kilometres at a time, and that animals that resist are beaten mercilessly to run faster. She also points out that in 2007, the IGP at that time issued a circular banning such races.

The Otara foundation was established to focus on improving the welfare of animals and to promote conservation in Sri Lanka. 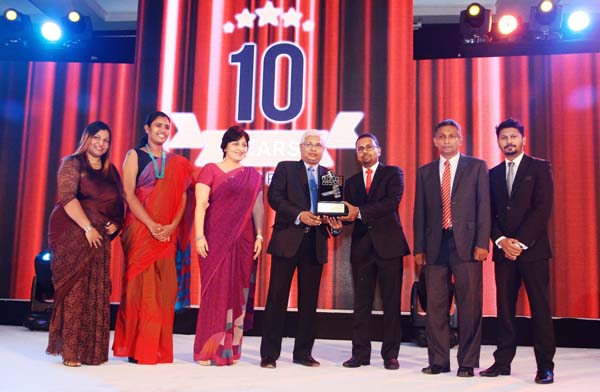 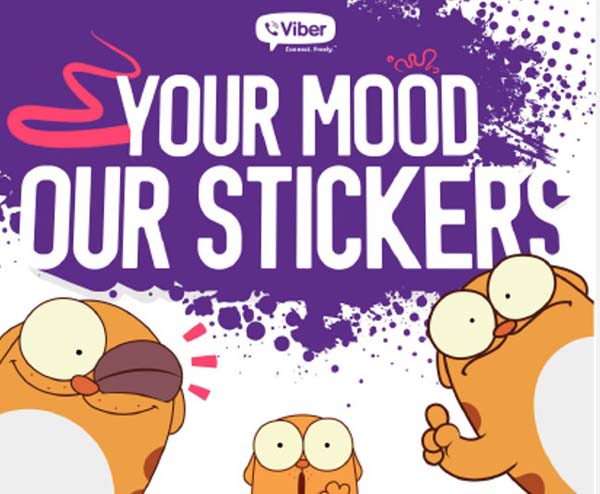