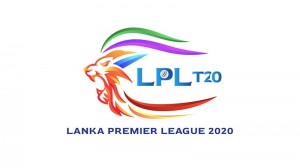 Mix of colours establish the tournament as a Sri Lankan brand

The courage, determination and boldness of a lion, which is seen in the main symbol of the Sri Lankan national flag, is the central theme in the Lankan Premier League (LPL) logo. The LPL logo captures the rich culture and heritage of the nation, the free flowing spirit of the people and the fearless attitude of the Sri Lankan players when they are on the field.

The use of red and orange colours in the logo is inspired by the historical Kandyan paintings and Sigiriya Frescos of Sri Lanka whereas the use of blue and yellow depicts the colours of Sri Lanka Cricket. The colours of the lion’s mane represents the five teams that will battle it out in the middle. The colours, applied in sweeping brush strokes, enhances the sense of volume and depicts the speed of the game and the flaming mane of the lion represents the unending passion and enthusiasm for the game which is loved by one and all in the nation. The objective of using these colours is to establish the tournament as a Sri Lankan brand which appeals equally both to the local and international fans.

Talking about the LPL logo, IPG CEO Mr Anil Mohan said, “The LPL logo depicts what is very unique to Sri Lanka, its people, culture and cricket, which holds an important place in everyone’s heart in this country. At the same time, it also has a global appeal which will help our international audience to connect with LPL easily. It has actually captured the spirit of the nation, we couldn’t have asked for anything better.”

Sri Lanka Cricket vice-president Mr Ravin Wickramaratne said, “I am extremely happy to see the wonderful fusion of the national colours with the symbol of Sri Lanka cricket in the LPL logo. I am sure this logo will help the fans connect easily with the event and they will come forward to support it with the same passion like their national team.”

The Lanka Premier League is scheduled to be played from November 21 to December 13, 2020 at two venues—Pallekele International Cricket Stadium in Kandy and Mahinda Rajapaksa International Cricket Stadium in Hambantota. The Players Draft is scheduled to be held on October 19, 2020. In the Lanka Premier League, five franchisee teams, named after Colombo, Kandy, Galle, Dambulla and Jaffna, will compete in 23 matches over a 15-day period for the title. Along with all key current international players from Sri Lanka, 75 foreign players will be in the Players Draft to be picked by the five franchisees. 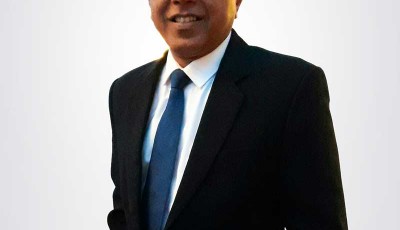 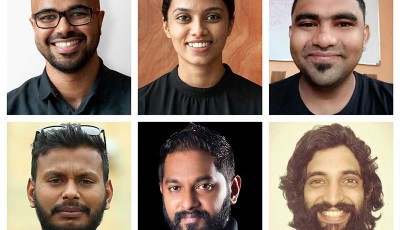 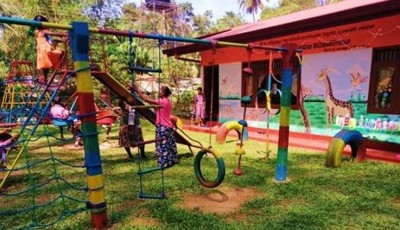 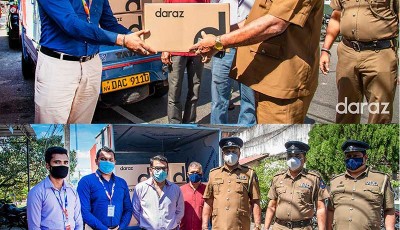 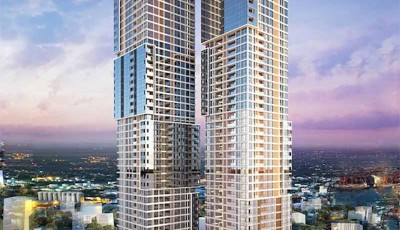