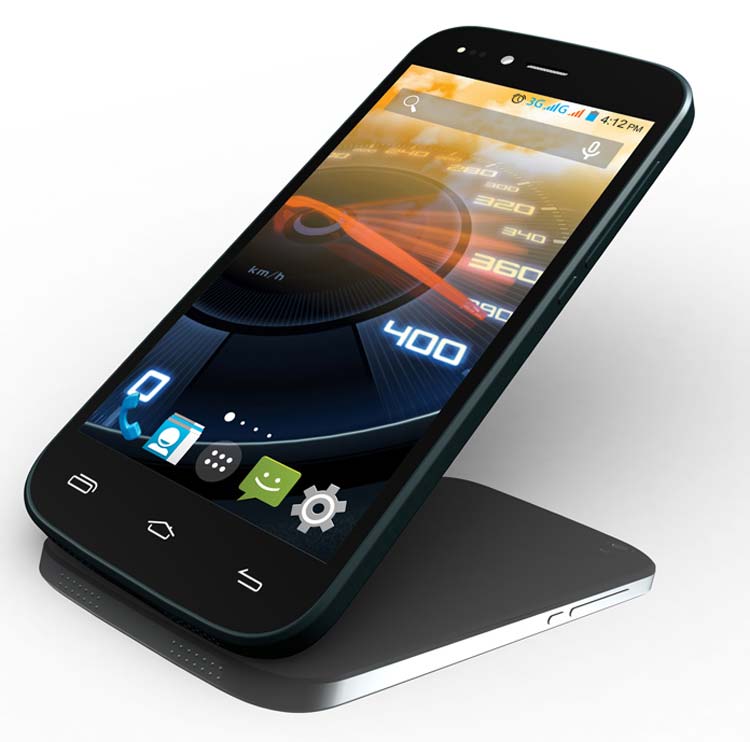 E-tel, thesecondhighest selling mobile phone brand in Sri Lanka, has announced the arrival of an all-new smartphone in its ‘Curiosity’ series, which importer Brantel says will help the brand expand its market share further.

The E-tel Curiosity N4 has already been dubbed the ‘Double Wonder’ on account of its dual cameras, dual flash, dual microphones and dual speakers that offer enhanced quality selfies and better sound transmission in noisy environments, the company said.

The phone’s Quad-core 1.3 GHz processor is supported with Internal Memory of 8GB and a 1GB RAM, and is powered by Android OS, v4.4 (Kit Kat) which is upgradable to Android v5 (Lollipop) , a feature exclusive to high end smartphones.

The sleek and aesthetically styled dual SIM phone is HSDPA 21 Mbps, HSUPA 5.76 Mbps and Wi-Fi/Wi-Fi Hotspot enabled, and has an external memory slot that can accommodate up to 32GB. It is packed with features such as accelerometer, proximity, and light sensors, GPS, FM radio and FM recording, and offers multiple messaging options including SMS (threaded view), MMS, Email, Push Email and IM.

“The E-tel Curiosity N4 has every feature that can be expected from a high end smartphone, without the attendant price tag,” Brantel CEO Bishri Latiff said. “At just Rs 19,900, and backed by the Brantel warranty and island-wide service network, it is one of the most exciting new arrivals in the smartphone market in a long time.”

E-tel phones are designed in Hong Kong and manufactured in three top ten ranked manufacturing facilities in China that produce branded smartphones for the European and US markets, guaranteeing the same high level of quality, consistency and performance. One of the key strengths of the E-tel brand has been its ability to offer the latest in technology without the price tag associated with global brands.

E-tel the only brand present in the top three of both the Feature phone and Smartphone segments in the local market, according to the market intelligence and advisory firm CyberMedia Research (CMR).

Brantel has been in operation in Sri Lanka since 2004 and launched the E-tel brand in 2008. 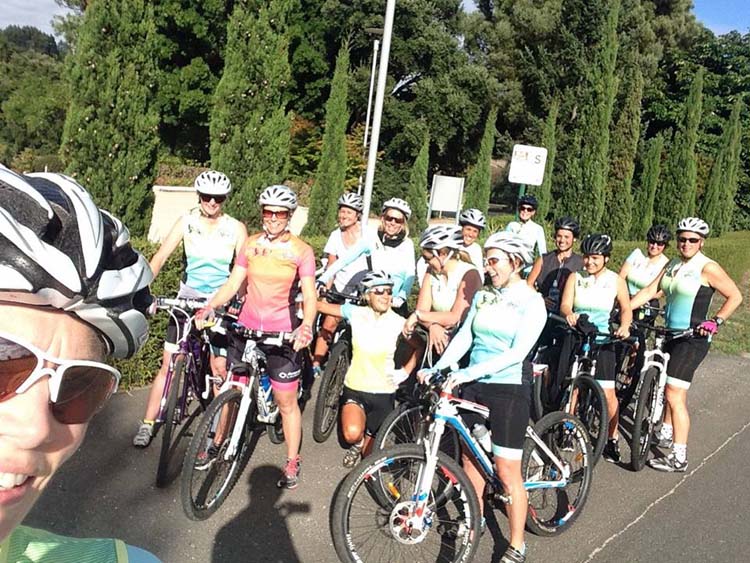 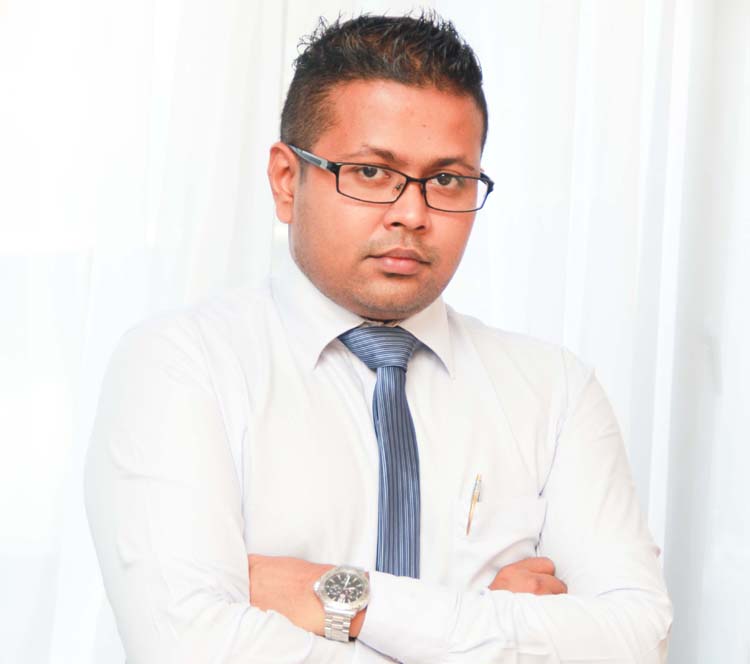