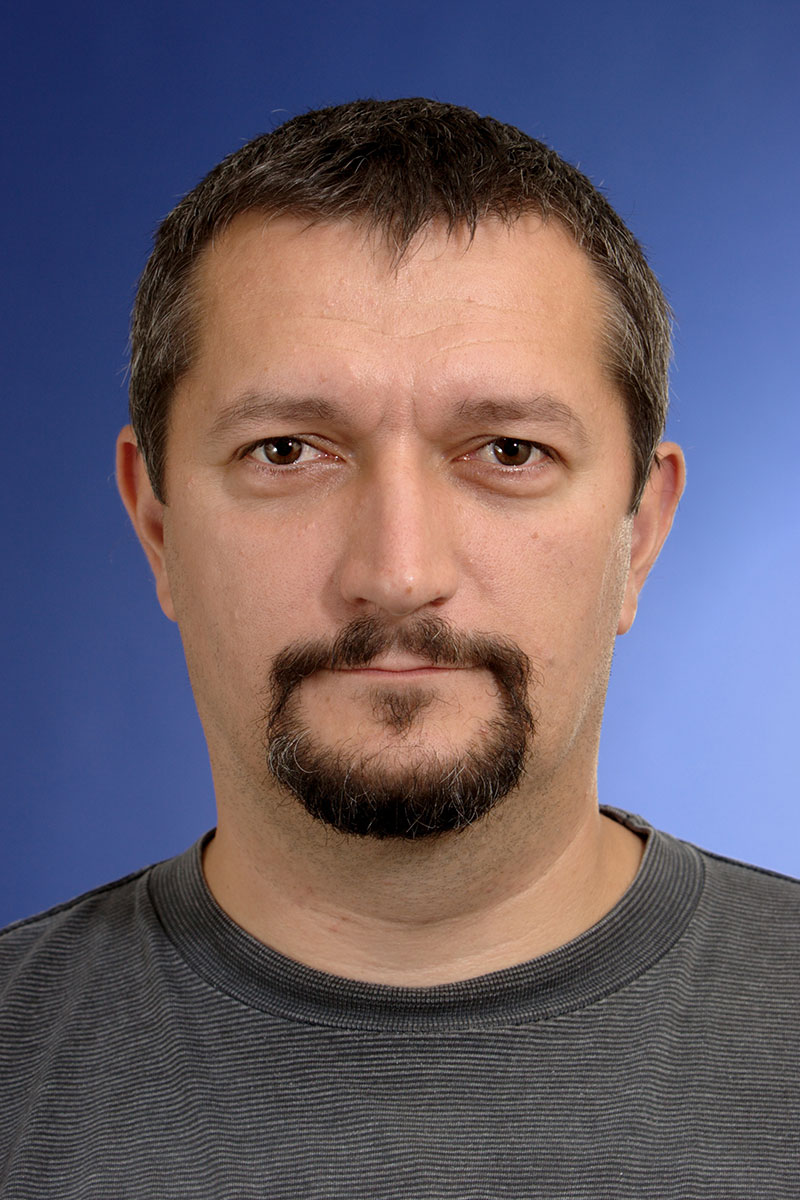 OXFORD, U.K. – Sophos, a global leader in next-generation cybersecurity, today published a new report on MrbMiner, “MrbMiner: Cryptojacking to bypass international sanctions,” tracking its origin and management to a small software development company based in Iran.

MrbMiner is a recently discovered cryptominer that targets internet-facing database servers (SQL servers) and downloads and installs a cryptominer. Database servers are an attractive target for cryptojackers because they are used for resource-intensive activity and therefore have powerful processing capability.

SophosLabs found that the attackers used multiple routes to install the malicious mining software on a targeted server, with the cryptominer payload and configuration files packed into deliberately mis-named zip archive files.

The name of an Iran-based software company was hardcoded into the miner’s main configuration file. This domain is connected to many other zip files also containing copies of the miner. These zip files have in turn been downloaded from other domains, one of which is mrbftp.xyz.

“In many ways, MrbMiner’s operations appear typical of most cryptominer attacks we’ve seen targeting internet-facing servers,” said Gabor Szappanos, threat research director, SophosLabs. “The difference here is that the attacker appears to have thrown caution to the wind when it comes to concealing their identity. Many of the records relating to the miner’s configuration, its domains and IP addresses, signpost to a single point of origin: a small software company based in Iran.

“In an age of multi-million dollar ransomware attacks that bring organizations to their knees it can be easy to discount cryptojacking as a nuisance rather than a serious threat, but that would be a mistake. Cryptojacking is a silent and invisible threat that is easy to implement and very difficult to detect. Further, once a system has been compromised it presents an open door for other threats, such as ransomware. It is therefore important to stop cryptojacking in its tracks. Look out for signs such as a reduction in computer speed and performance, increased electricity use, devices overheating and increased demands on the CPU.”

Further information on MrbMiner and other cyberthreats can be found on SophosLabs Uncut, where Sophos researchers regularly publish their latest research and breakthrough findings, such as Kingminer escalates attack complexity for cryptomining, as well as Lemon_Duck cryptominer targets cloud apps and Linux, and MyKings botnet spreads headaches, cryptominers and Forshare malware. Researchers can follow SophosLabs Uncut in real time on Twitter at @SophosLabs.

Addressing Global Challenges through Openness and Trust in Tech