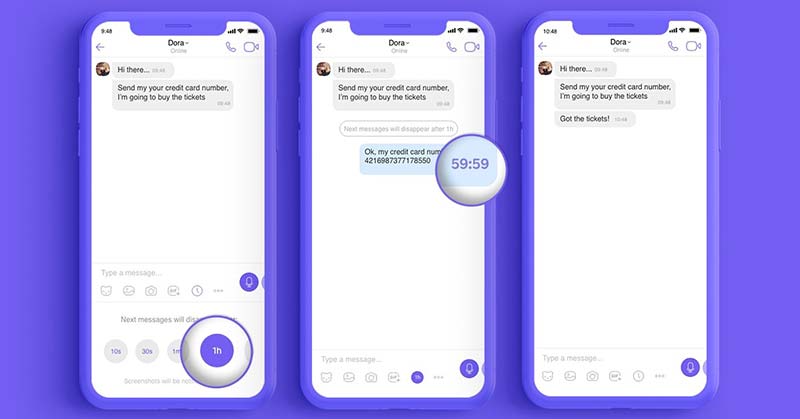 Rakuten Viber, one of the world’s leading apps for free and easy communication, announces the upcoming launch of the “disappearing messages” feature to all chats. Previously a feature only available in secret chats, soon, any user will be able to set a timer for sending text, photo, video or other types of files for a few seconds, minutes, hours or even days. An automatic countdown to the deletion of the content will be started immediately after the recipient sees the sent message. The impact of disappearing messages in any 1×1 chats strengthens Viber’s position as the world’s most secure messaging app.

To create a disappearing message, a user needs to:

Viber has proven its commitment to privacy over the years. In a series of firsts in the messaging app space, Viber released a “delete message” feature for all chats in 2015, default end-to-end encryption in 2016 and hidden & secret chats in 2017. As part of its ongoing commitment to privacy, Viber is announcing the launch of disappearing messages in regular chats.

“We are proud to announce the disappearing messages feature launching in all 1-on-1 chats. Introduced by Viber in 2017 as part of the “secret” chats experience, over time we became convinced that a similar measure of ensuring confidentiality, including sending a notification when the recipient takes a screenshot of the disappearing message, should be added to regular chats. This marks another step in our journey towards being the safest messaging platform in the world,” said Ofir Eyal, COO of Viber. 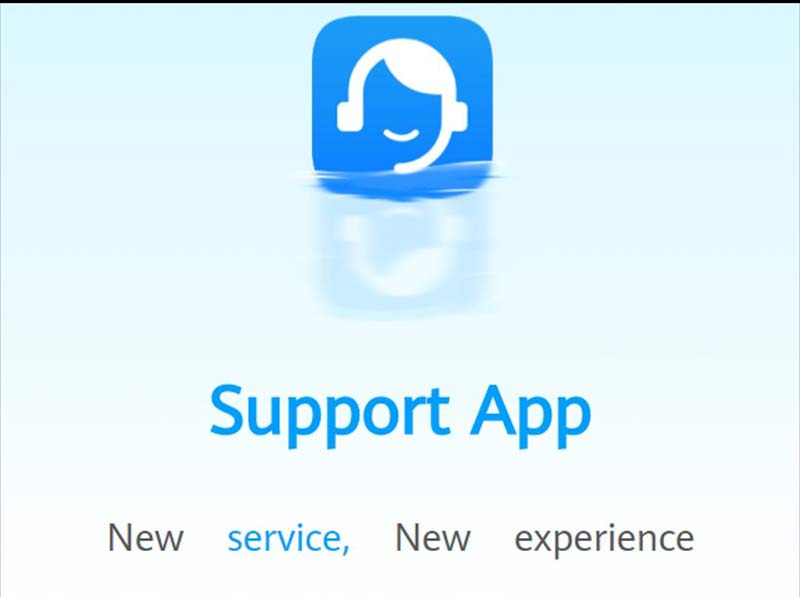