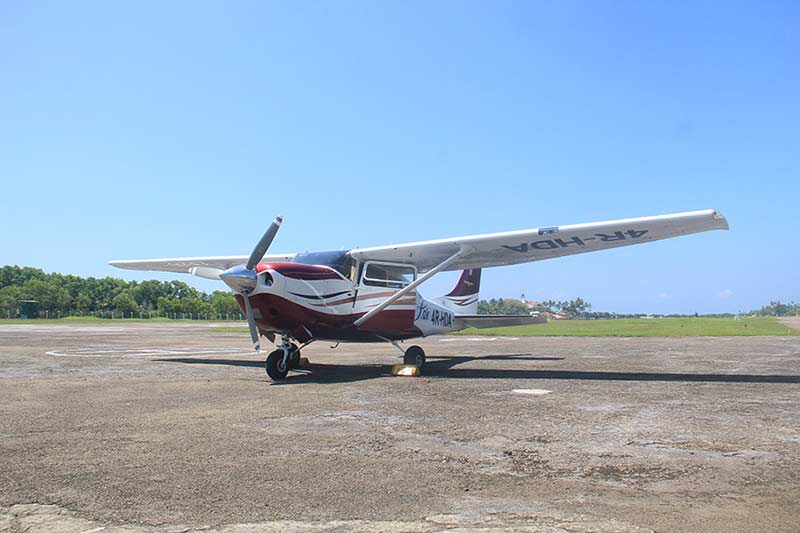 For thousands of years mankind has wondered about the creatures that roam the seas. As if the seas of our planet are a kind of parallel universe, a place of wonder, where exquisite beings dwell and giants dance and sing among the waves.

The whale species has been known to have first come into existence over 40 million years ago, with its largest member, the great blue whale being larger than any known dinosaur. Despite their enormous size whales have proven themselves to be extremely nimble; with a wingspan greater than any jumbo jet, these mammals are extraordinary acrobats. Whales are generally believed to be timid and shy creatures that are very aware of their surroundings and sensitive to any disturbance.

The famed music of the whales is made up of a series of precise rhythmic patterns of sound. The songs of the humpback whales, identified during World War II and released to the public following the end of those turbulent times, inspired thousands of people of many nations to come together and support the ban on whale-killing. However, a number of members of the whale family and other marine animals are still on the endangered list and sightings of these magnificent creatures are rare.

A certain little island in the middle of the Indian Ocean however, has become known to be the permanent home of a number of whale species and other marine mammals such as dolphins, porpoises and dugongs. While in other parts of the world whales are known to migrate during particular seasons of the year, those that inhabit the sea surrounding Sri Lanka seem to be quite content to stay where they are, much to the bafflement of marine biologists and experts.

F-Air, a recognized domestic airline and fully owned subsidiary of Fairway Holdings (Pvt) Ltd, has recently introduced an alternate way of whale-watching – by air. This manner of whale watching is a means by which, guests are able to get an excellent view of the true size and majesty of the largest mammal ever to roam the earth and a number of other elusive sea-dwellers, without causing any disturbance to the animals in their natural habitat.

A total of 7 flights will take off during the course of each day of the weekend, flying over the coast of Koggala, towards whale-inhabited waters. Guests will also be able to enjoy an informative pre-briefing session conducted by experts in the field of Marine Biology. 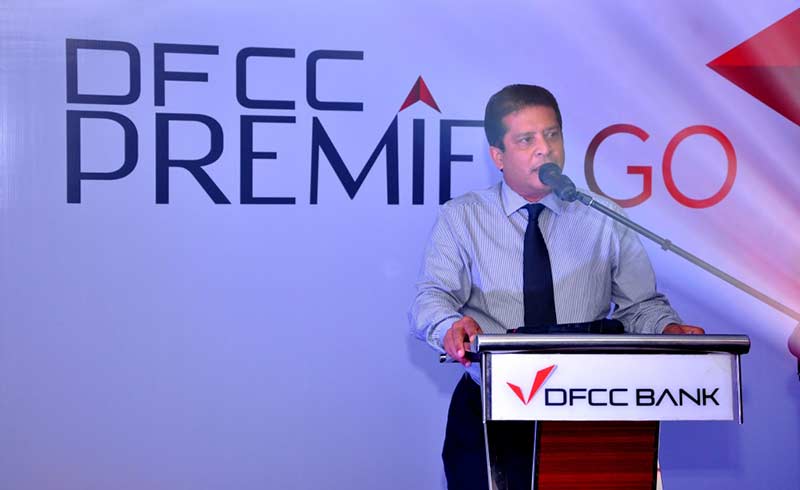 Assessing the critical habitats of sharks and rays around Jaffna